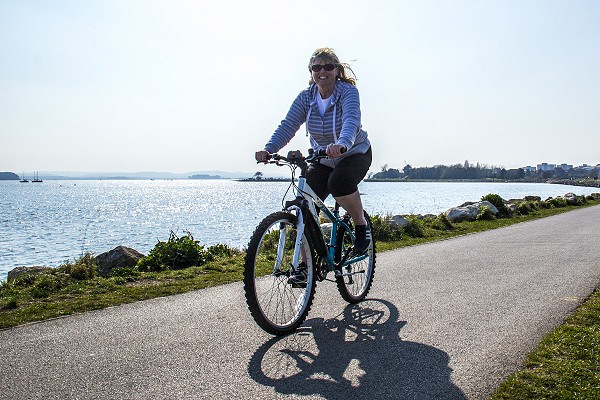 Once the decision had been made to have a total knee replacement I resolved to be as fit as possible before surgery to speed up my recovery. I had a date in my diary to lead a walking holiday in the Italian Dolomites eleven weeks after my operation.

An exercise bike was already installed in my flat. I had bought one following the reconstruction of my right knee so I could do my crying in the home. I had not exercised before the operation and did not start exercising immediately after surgery so my rehabilitation had been a lot more painful than it need have been. This was not going to happen a second time. And, even though I was now having problems skiing or walking for a full day I was determined to fulfil the contracts already agreed and to find ways to maintain my fitness. I had swapped my skis for snow blades. These mini-skis are much easier to manoeuvre and great fun to use. They were not anti-fall in any sense of the word and I discovered that dropping into a rut the same length as the blades was the ideal platform for some interesting tumbles. 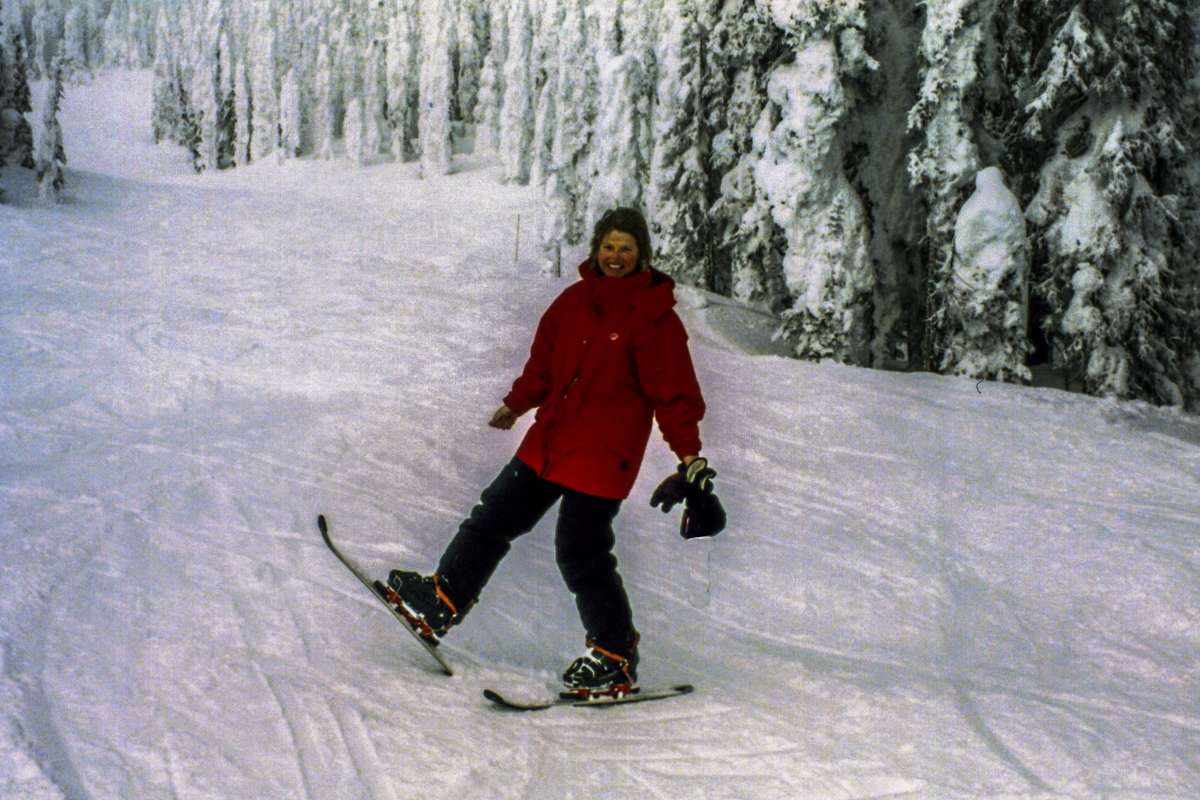 The steroid injections I had had at the end of January 2013 had worn off as my last ski trip was coming to an end. I went back to see Professor John Skinner and he told me my best chance of being able to ski the following winter was to have a total replacement of my right knee. A date was agreed, 30 April 2013. In my mind a replacement represented a possible watershed in my life.  But research had produced positive feedback and that plus total confidence in my surgeon convinced me I should go ahead. I did not have time to dwell on this decision. I was off to Jersey to replace a colleague who had been taken ill. However, I had not appreciated that I would be exploring the island on foot. By then my left knee was protesting and although I was convinced the pain would ‘go away’ it never did. Our local guide’s peculiar approach to walking was not helping. He dawdled for the first two hours stopping to point out every public convenience, just in case we had need of one. Then, we had to resort to frantic jogging to keep to our schedule. As I was struggling to keep up I began to wonder about having both knees replaced during the same operation. I made enquiries and discovered it was possible so I decided to go ahead. I had to abandon the final walk. Instead I hired a bicyle for twenty-four hours and went for some long bike rides. 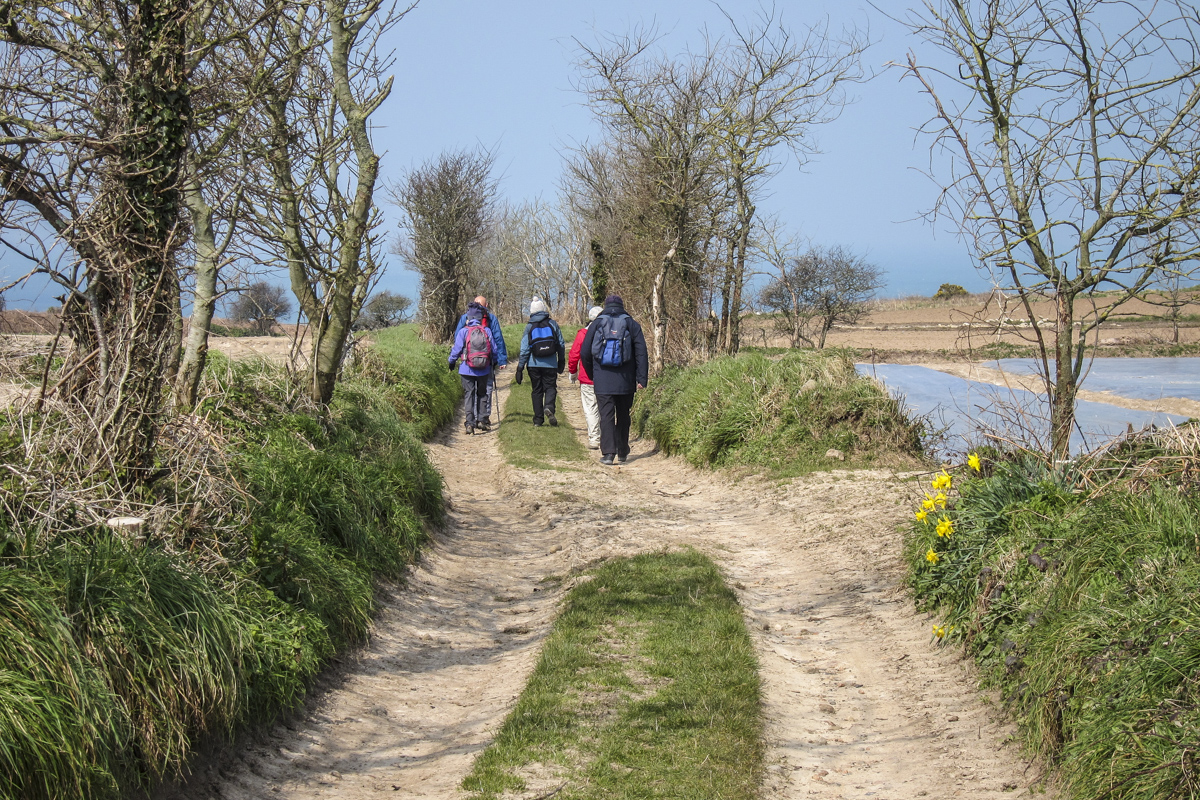 I did not have time to dwell on the wisdom of this decision as I was off on my travels again. This time it was a sightseeing trip to Liguria in Italy. Well, staying in Italy and sightseeing in France. My plans for a gentle stroll around Sanremo on our free day were thwarted by the group’s decision to walk to the top of the old town, La Pigna. Our local guide had suggested this was a ‘must see’ attraction although she clearly had no intention of including it in our walking tour. A long uphill climb was followed by a long descent – all through narrow cobbled streets. It was a great panoramic view from the top and the group were happy which was the main thing. I was buoyed up by the thought this would be my last trip before surgery. But that was not to be. 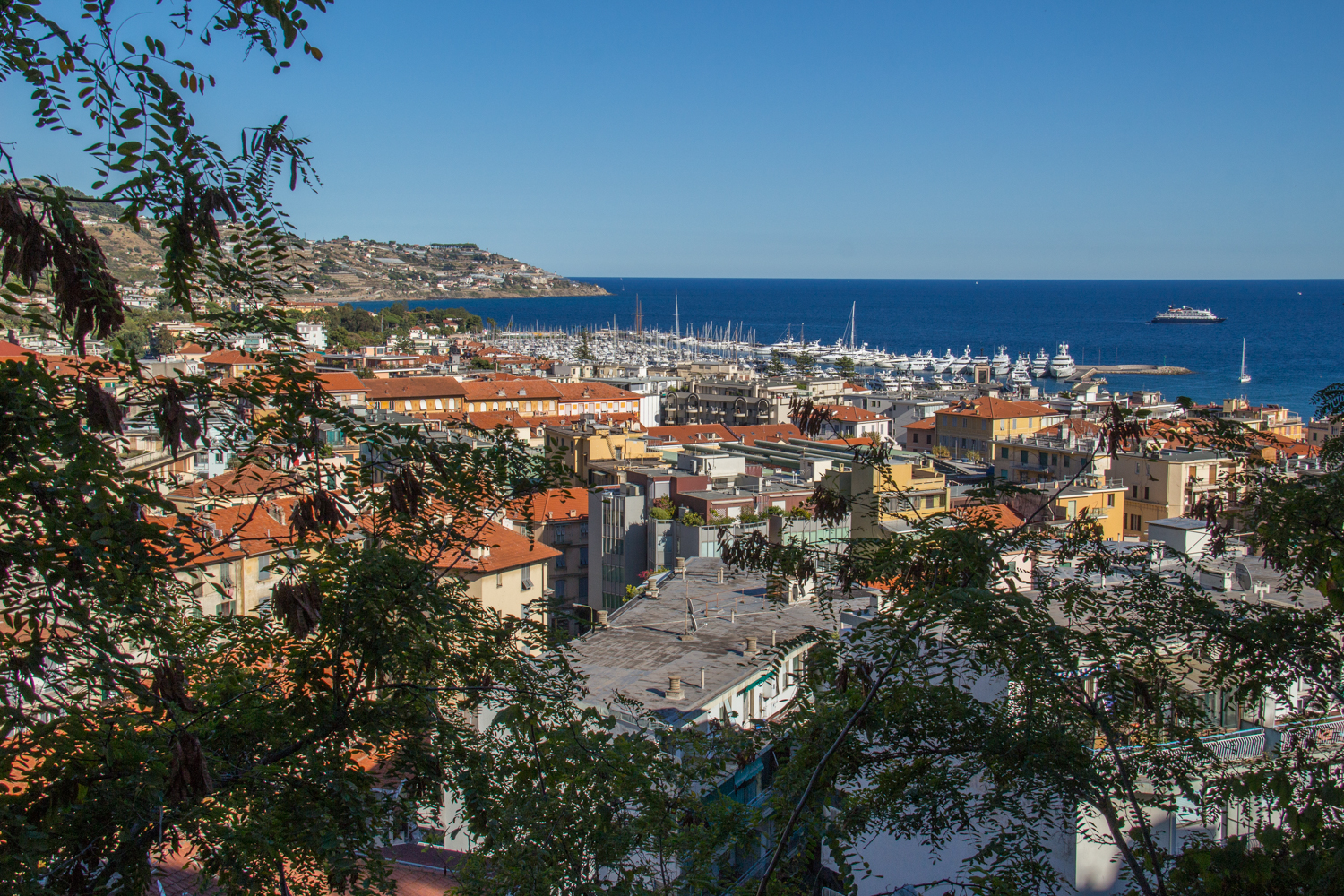 On my way home from Liguria my manager called. Another tour leader had fallen by the wayside. Could I take a weekend trip to Bletchley Park? It was the weekend before my surgery. It would take my mind of it. I feared the general anaesthetic more than anything. The hotel had a gym so I could exercise right up until the day before I went into hospital. The weekend passed without incident. Bletchley Park, home of the Enigma code breaking machine was fascinating. I had to abandon the dancing at our Saturday night disco much to the annoyance of one of my male guests but as he was a hip-grinder that was a plus in my mind. Once everyone had departed on the Sunday afternoon I did a shop at Sainsbury’s for my six-week self-imposed home stay. While enjoying a huge baked potato with tuna mayonnaise (nil by mouth thereafter) in their café I went through my check list (see below) for the next day when I was due to check in at the hospital at 7 am. I was fit and in a positive frame of mind. 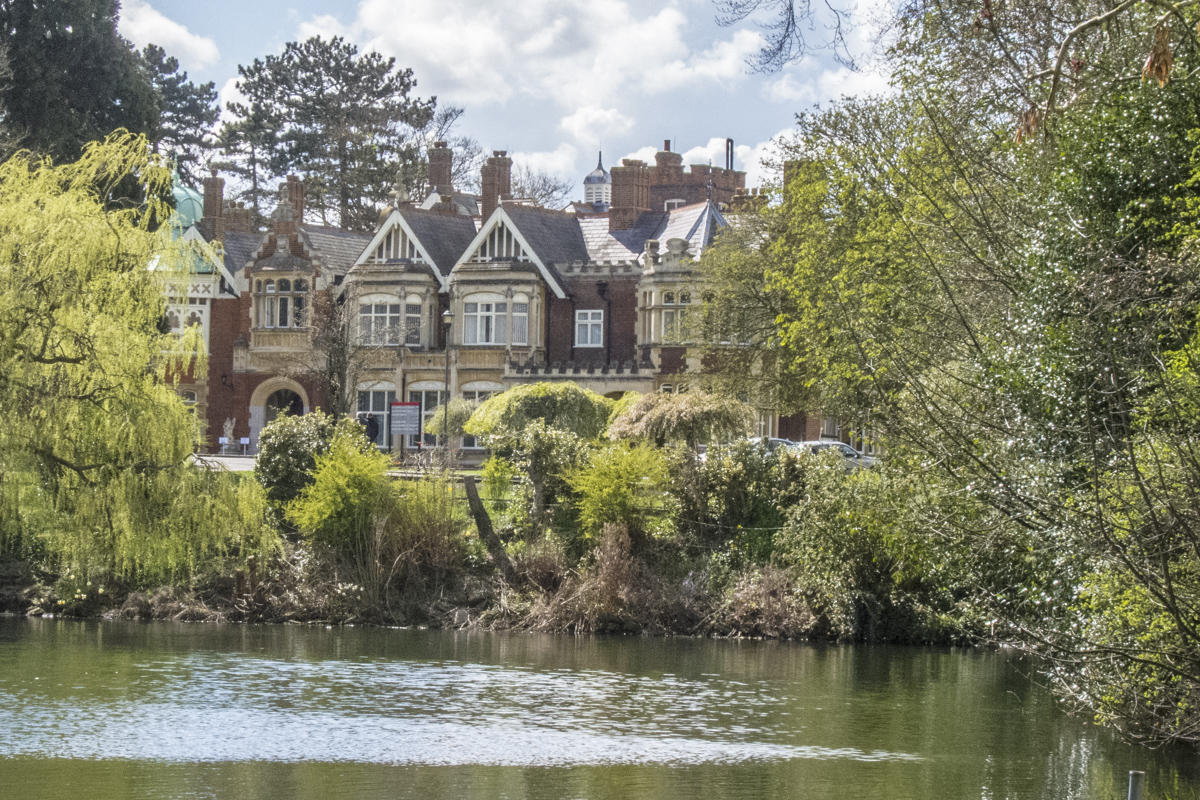 My Own Medication. Following shoulder surgery in 2009 and 2012 I had worked out my own method of pain relief and had a good supply of painkillers and anti-inflammatories. I had used my own medication in the past (under supervision) and was hoping to do so again.

My list of approved exercises. I had done some research and found this very useful list of simple exercises to be started immediately after surgery. I had sent them to the physiotherapist who had successfully treated my shoulder and he had responded with his approval. We had also already agreed an appointment two weeks after my knee surgery.

IPhone for music with mini-speaker and headphones. Inevitably hospitals are noisy places so I was prepared to combat this with uplifting music for daytime on headphones and soothing music for night time on a mini-speaker. I had already established that wearing headphones is not conducive to a good night’s sleep.

A book to read and a laptop to work on.

Two long night shirts that button up down the front. Long to prevent exposure of parts I would rather the general public did not see during post-surgery practice on crutches along corridors.  Fluffy slip on slippers.

Luxury toiletries and some make-up to create a feel good factor.

Baggy trousers (Primark specials) and a loose fitting shirt with buttons down the front and sleeves that rolled up.  Trainers.   No jewellery

Missed my first post?  You can read it here.