A Tale of Two Knees by Valery Collins 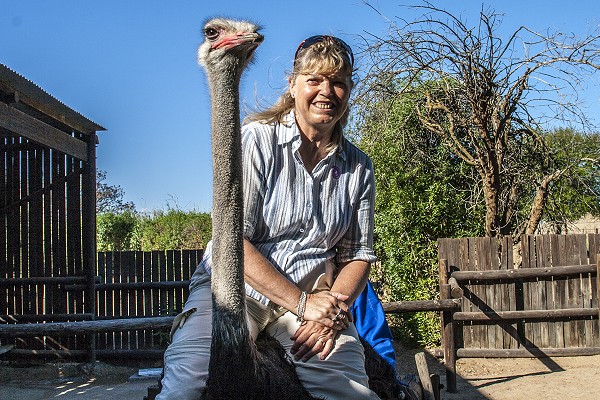 After one reconstruction, ten arthroscopies and numerous steroid injections it was time to consider a total knee replacement.

Working on a freelance basis my health and fitness is very important to me. When I was in fulltime employment as a university lecturer a few days off on sick leave would have been a welcome relief from a career I was not enjoying. I had graduated in law but had no idea what I wanted to do. University is a great place for sport and I did enjoy researching and writing so I was very happy that I was able to obtain a research grant and remain in my sports mecca for a few more years. It was during this period that I suffered my first knee injury. While training for the National Trampoline Championships I mistimed a full twisting back somersault and twisted my right knee badly. I drove myself to the hospital and walked into Accident and Emergency. Because of that, scant notice was taken of my assertion that the knee joint was unstable and no treatment was offered. The next day the joint was very swollen and I could barely walk. My coach decided I should build up the muscles around the knee and he set up a weight training programme for me. I got back to full fitness but that knee was always vulnerable and there were several occasions when it gave way and I had to resort to physiotherapy and the gym. 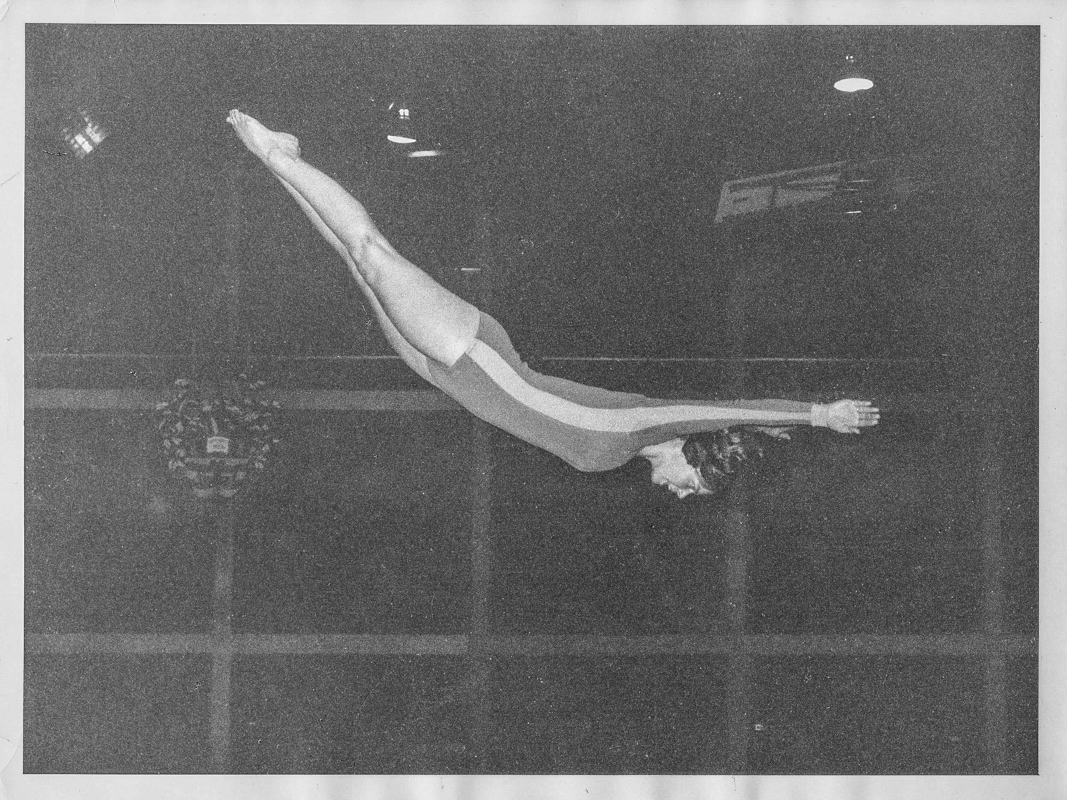 Research completed it was time to get a proper job and I became a lecturer in law. But I soon wanted to move on so I studied to qualify as a solicitor on a part-time basis. It was hard work but I succeeded and rewarded myself with a gap year. During that year I worked as a tour leader taking groups on trips all over the world. It was then that I discovered what I really wanted to do. To continue working as a tour leader, travelling the world and having wonderful experiences such as riding elephants bare-back. 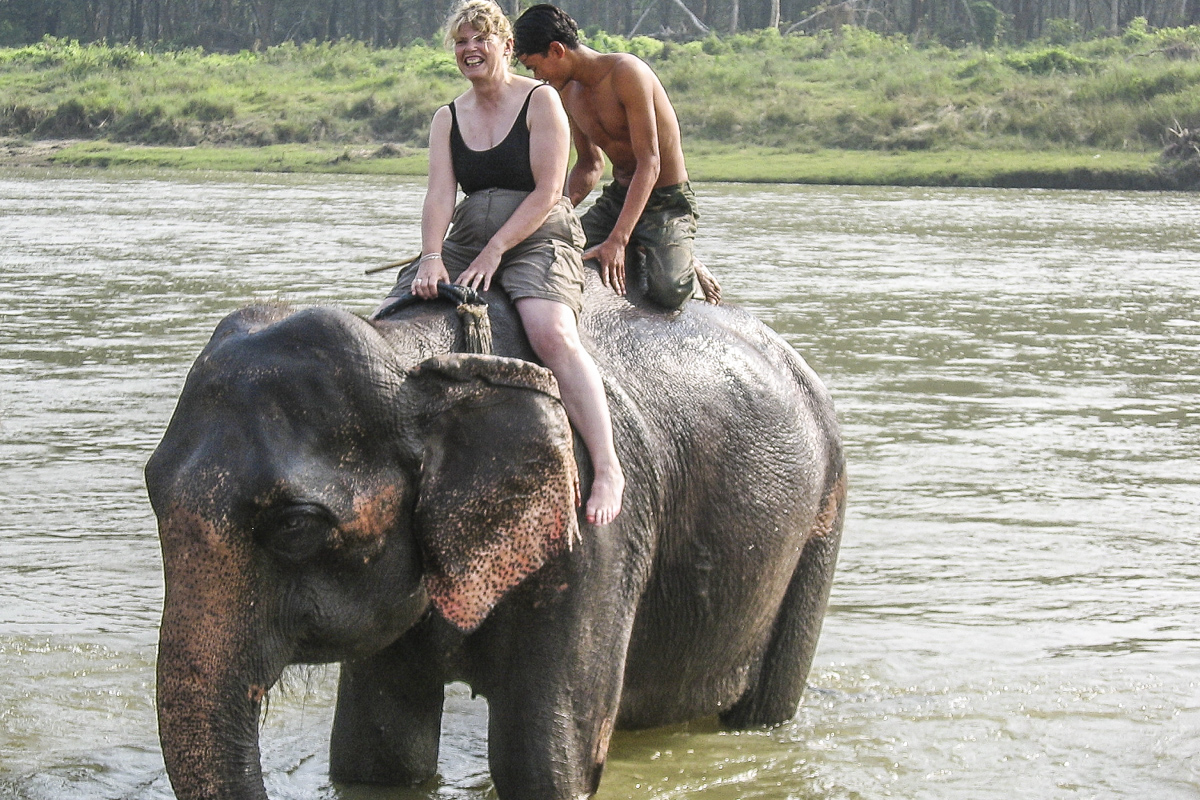 I kept going with physio and arthroscopies for several years clinging on to my dream job. Then I had a bad fall in Spain on a walking holiday. I was checking the holiday apartments for a washing machine at the request of a client. While doing so I fell into a half completed apartment and bounced down a flight of stone steps. It was pitch dark and when I tried to get up I tumbled down a second flight. I managed to crawl back up to my apartment despite having injured my back and my right knee. A midnight dash to the nearest hospital, a two-hour journey followed. After being examined, X-rayed and bandaged up I still got back in time to join my group for breakfast. I completed the tour but I had to abandon the walking. 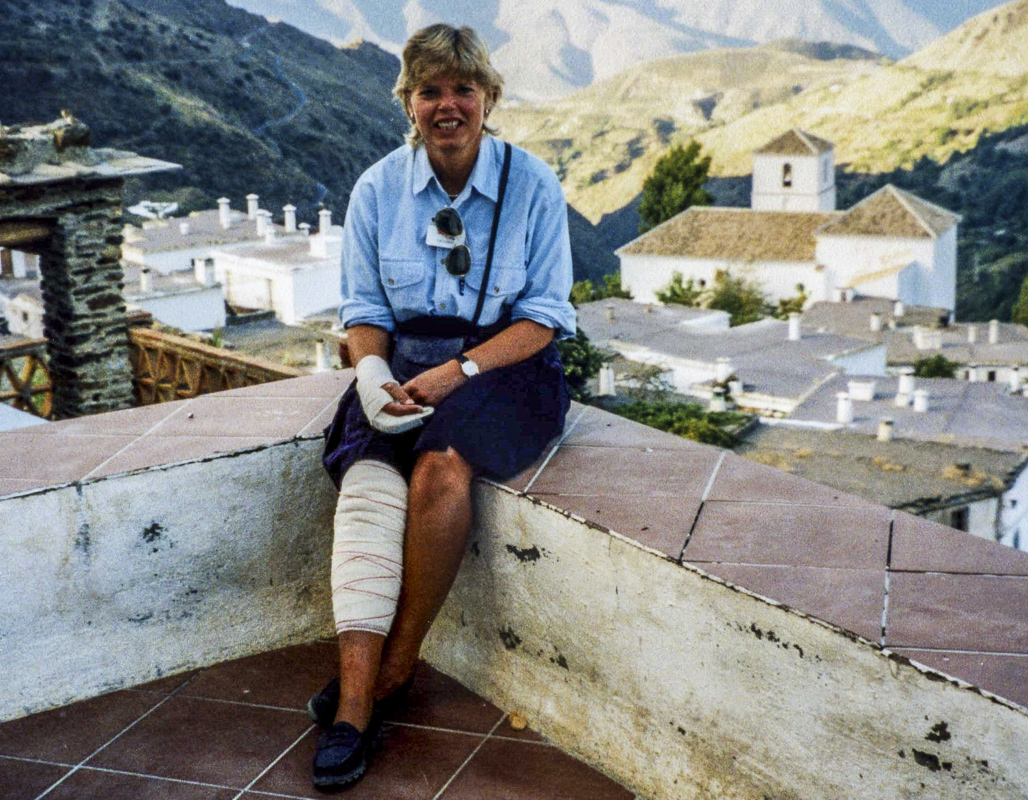 On my return to the UK I saw an orthopaedic surgeon and of the options I was given I chose physiotherapy. This time, due to the osteoarthritis it was a slow process and the other option, surgery was back on the table. But, I was scared, I had been doing some research and in those days, knee surgery was not as successful as it is now. However, the physiotherapist was concerned that continuing to treat the injury with exercise would do more harm than good and suggested surgery was the best option. I did some research and discovered that a new procedure was proving more successful than its predecessors. This involved repairing the severed ligament by splitting the tendon. My reconstruction in 1998 was successful. After intensive physiotherapy I was able to return to work as a tour leader leading skiing and walking holidays that included doing the Inca Trail. 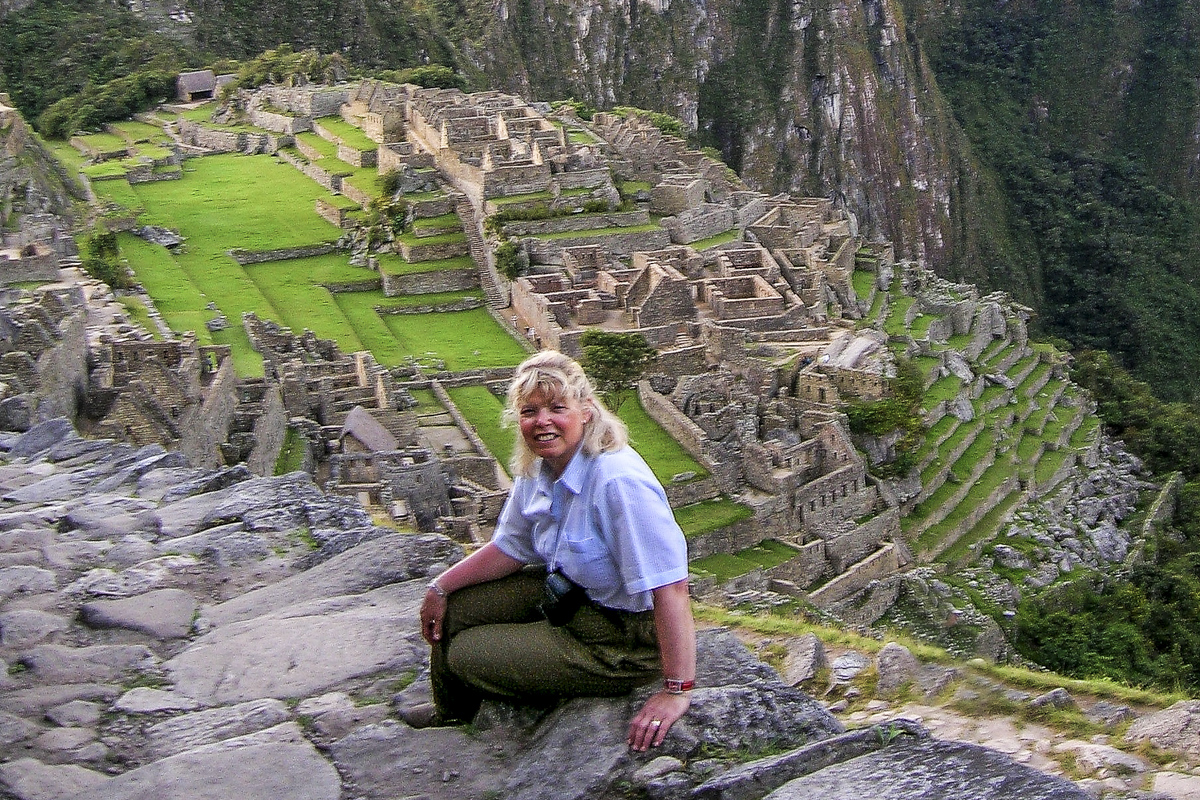 Shortly after returning to work I had a freak accident at Gatwick Airport while on my way to lead to a golf holiday. I had gone into a newly refurbished café for a coffee and when I sat down at a table the chair collapsed beneath me and although I managed to avoid throwing the hot coffee over myself by replicating a version of a Russian dance as I struggled to stay upright, I damaged both knees and had to have an arthroscopy on each knee when I returned to the UK. This was the start of problems with my left knee. I could no longer play golf but I continued leading walking and skiing trips. I had been told the reconstruction would last fifteen years. It did, to the day. 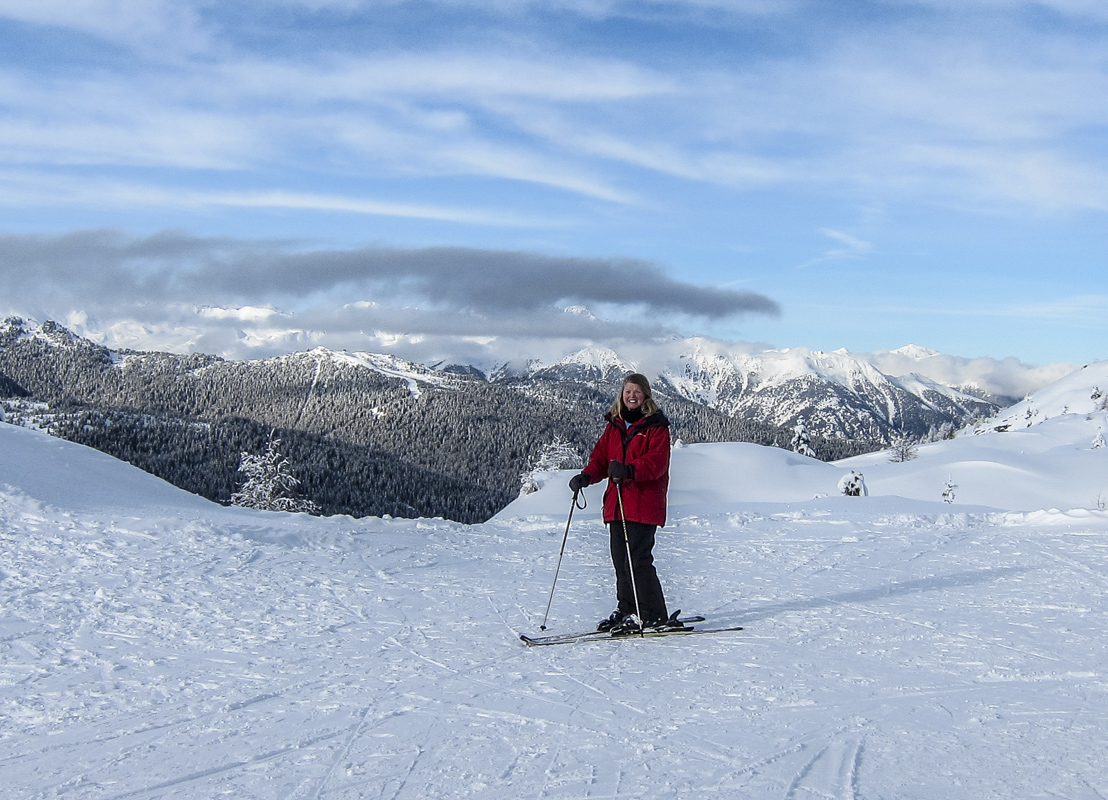 By the beginning of 2013 I was struggling to keep going. I had run out of options and agreed to a total replacement of my right knee. Naturally I had concerns regarding the outcome of this surgery but I had faith in my consultant, Professor John Skinner and his belief that there was no reason why I should not be able to continue my job as a tour leader after the surgery. So I decided to go ahead with the operation. By this time, I was aware that my recovery would be helped by some pre-surgery exercises. But, as you will find out in the next post, getting fit for surgery had a surprising consequence.