The Flying Scotsman, a historic steam engine once capable of travelling at 100 mph is on loan to the Swanage Railway from the National Railway Museum. It will be at Swanage Railway Staion in Dorset until to 02 November 2022. 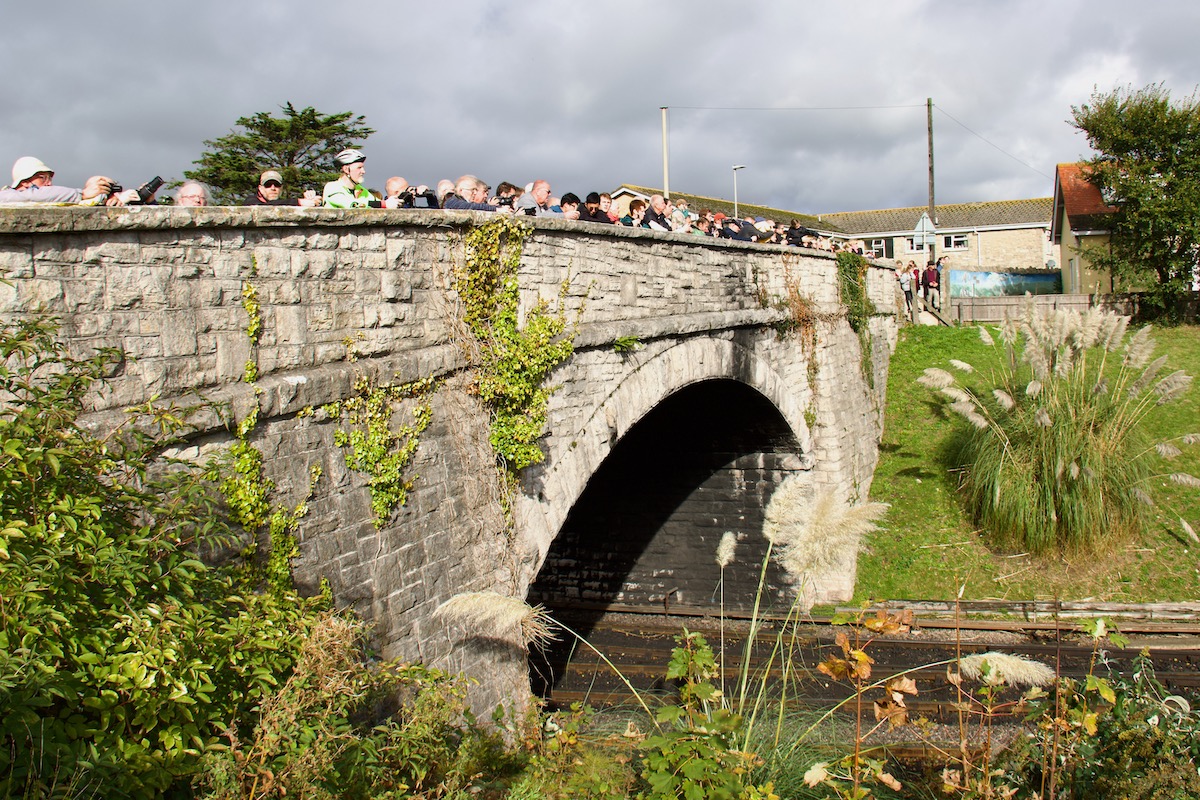 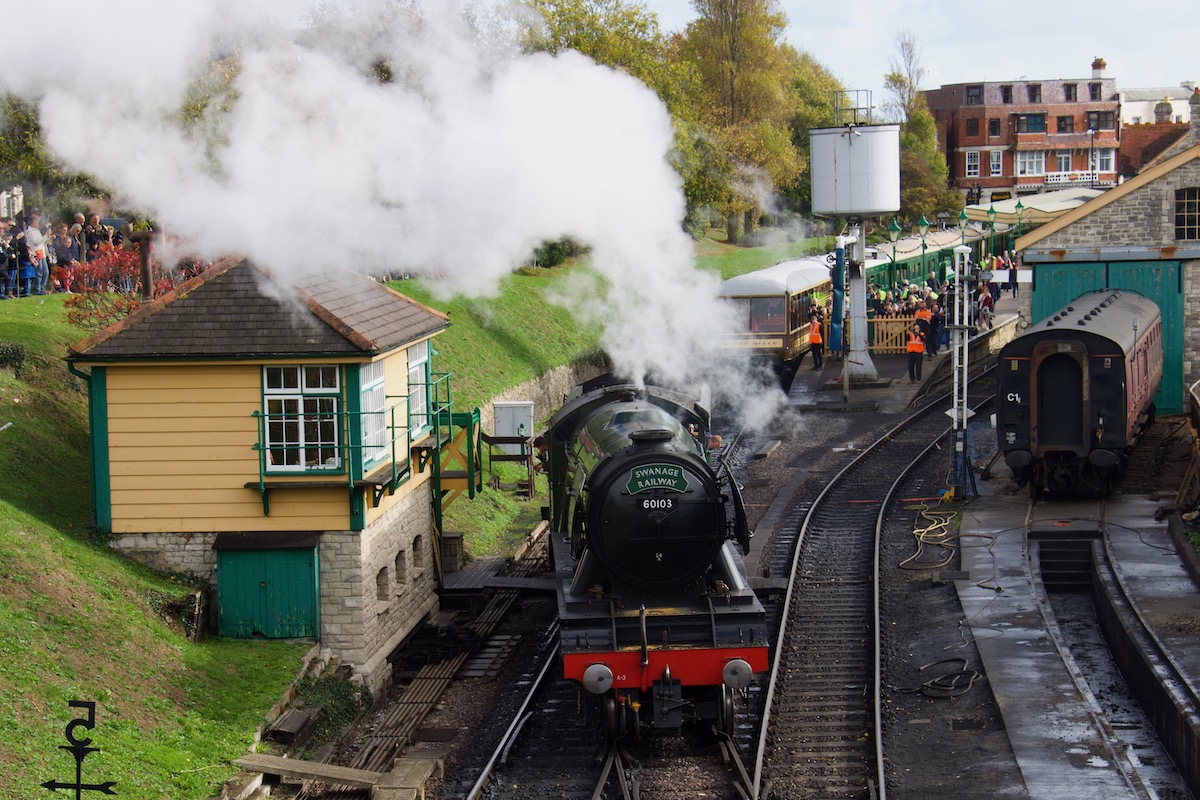 Waiting to board the Flying Scotsman 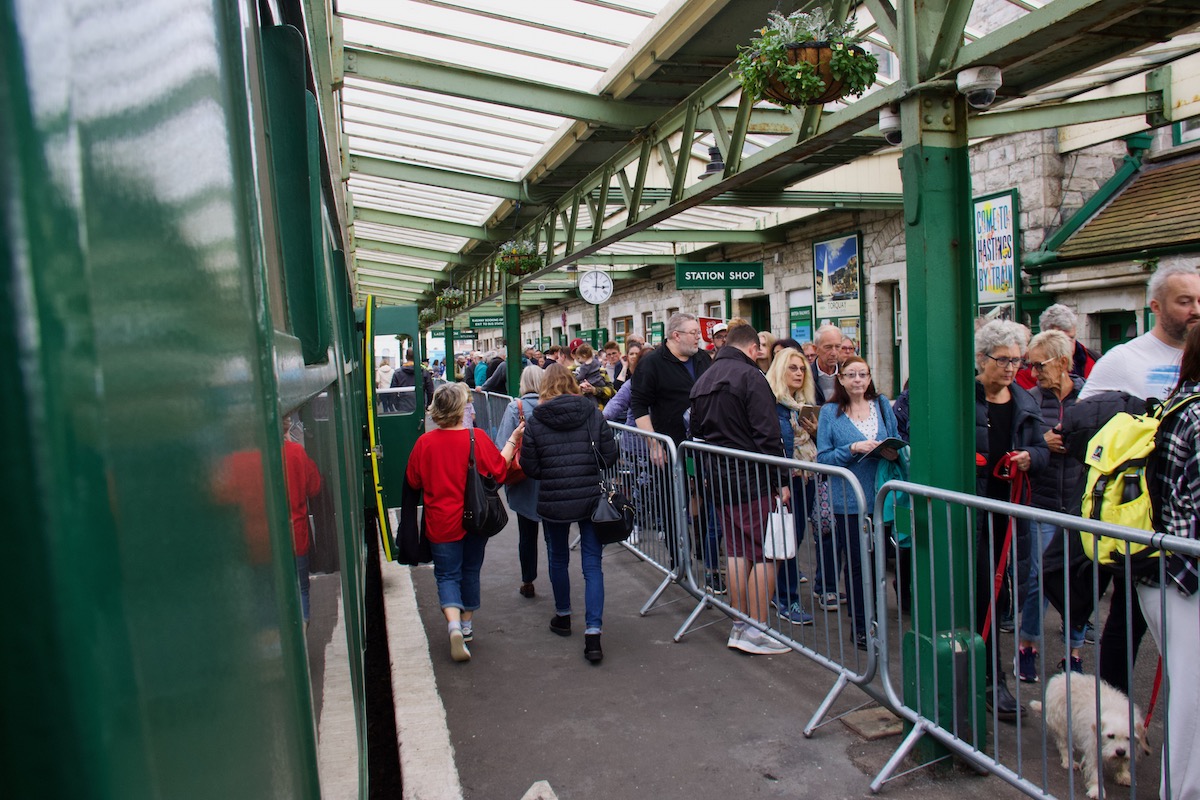 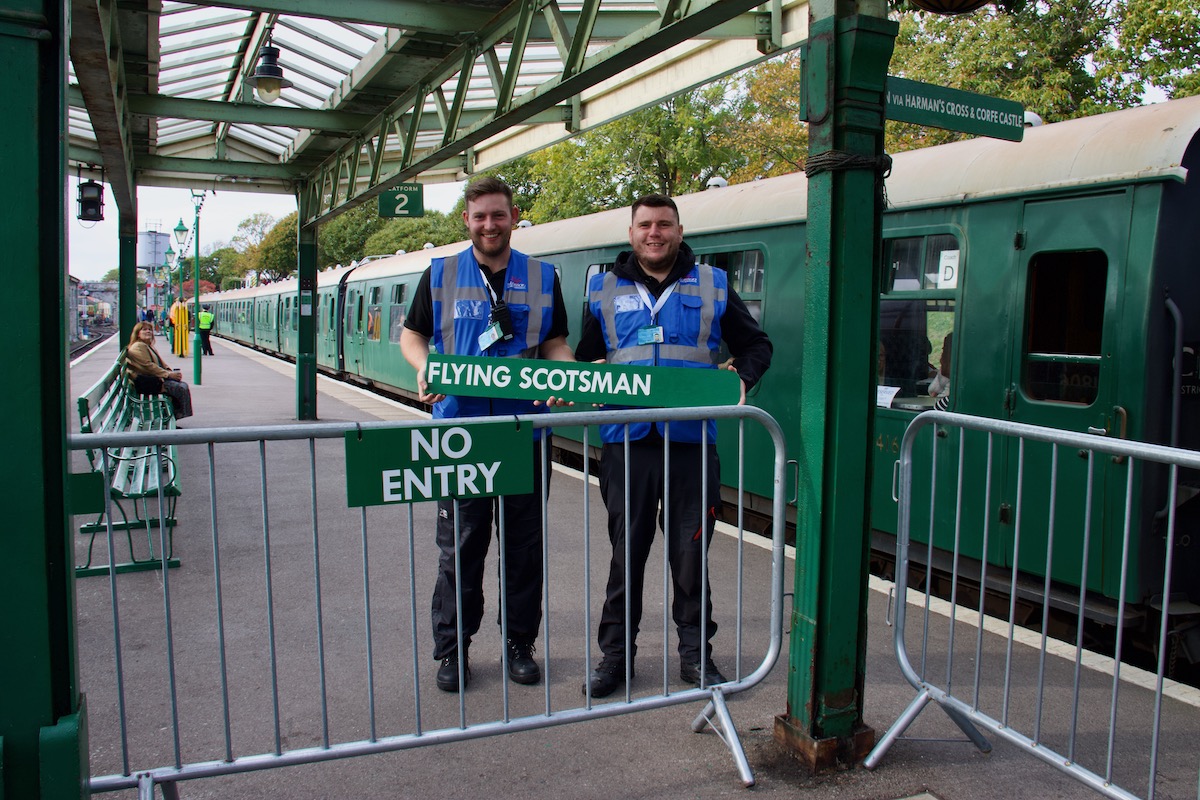 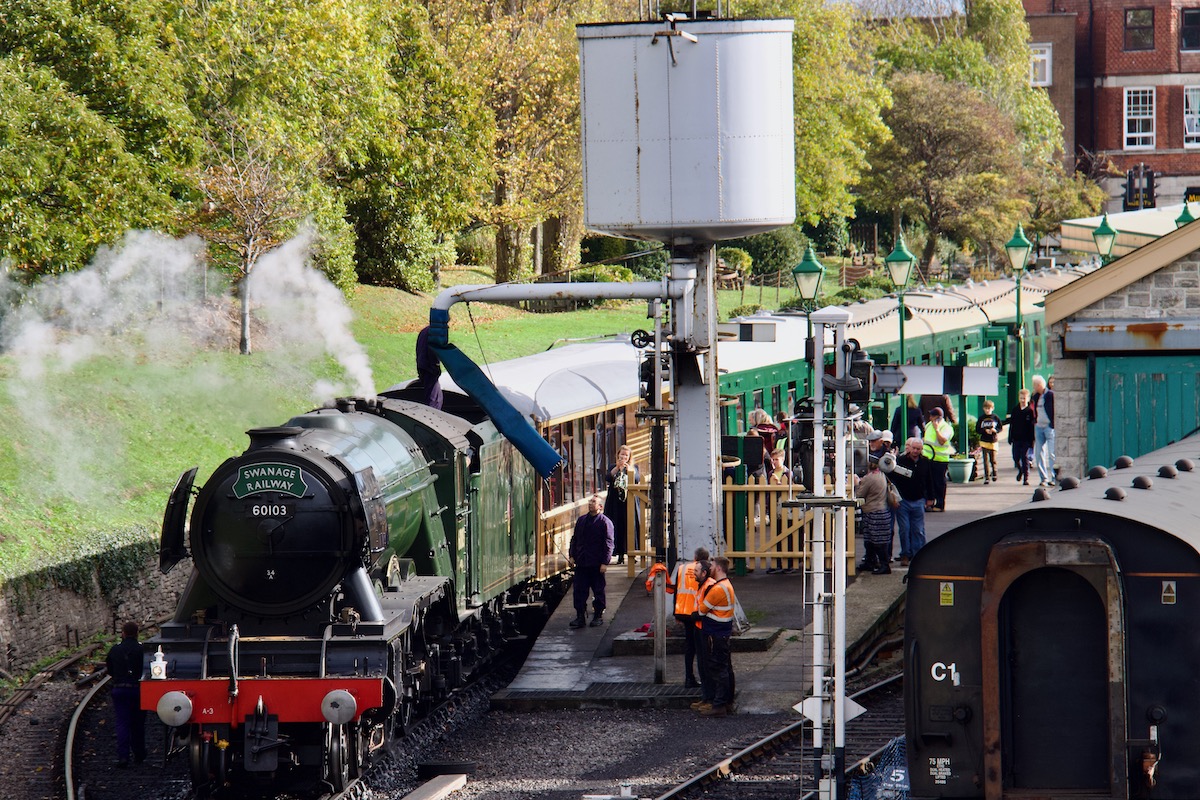 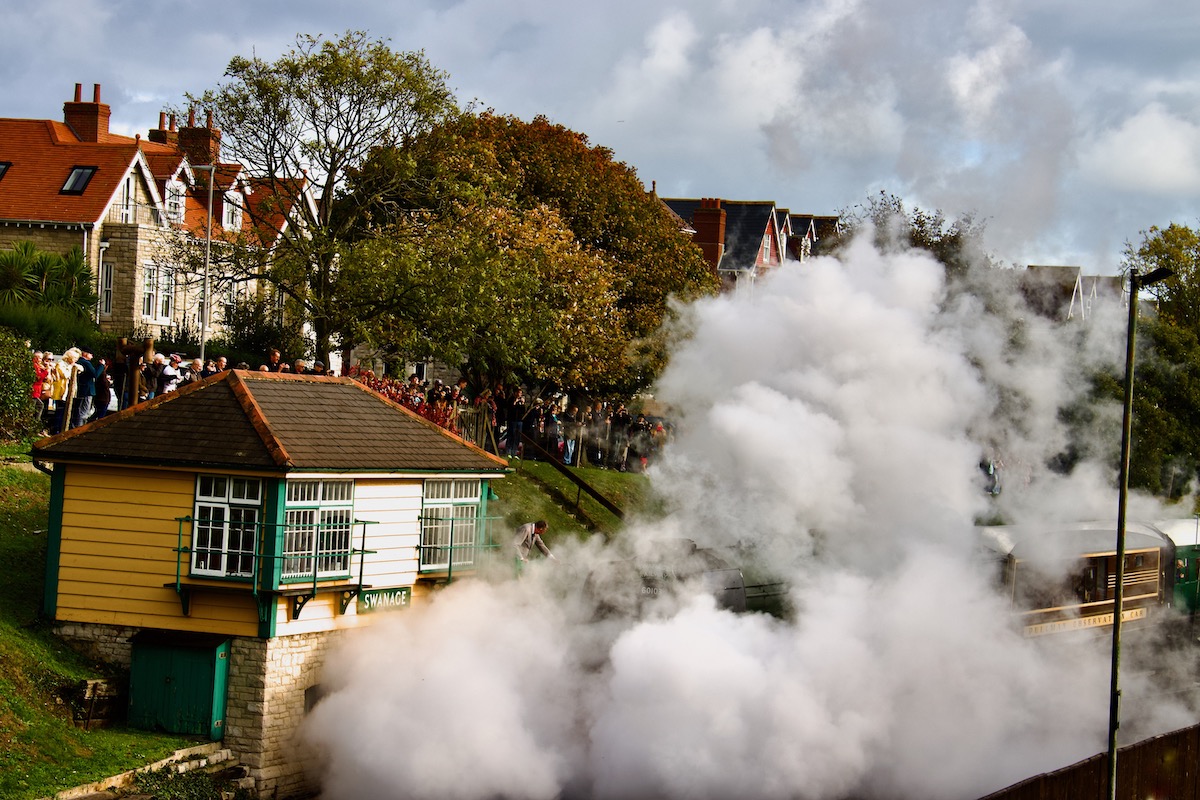 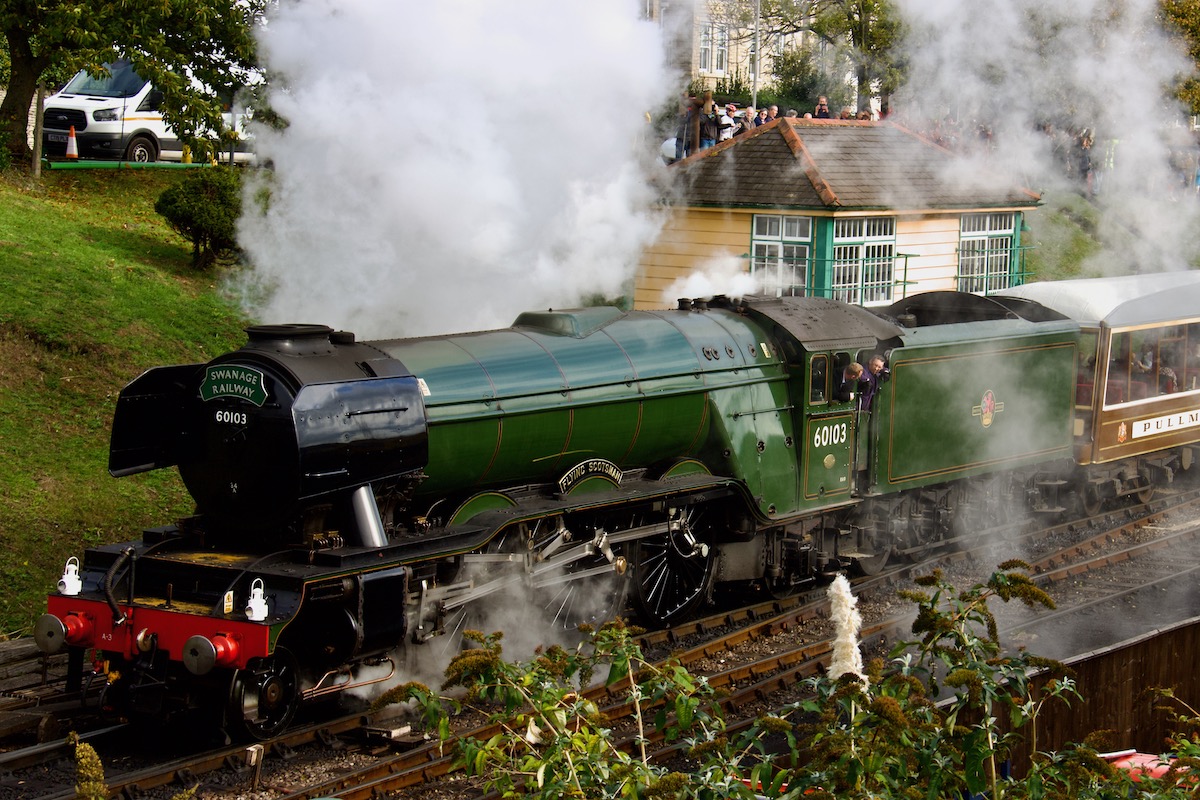 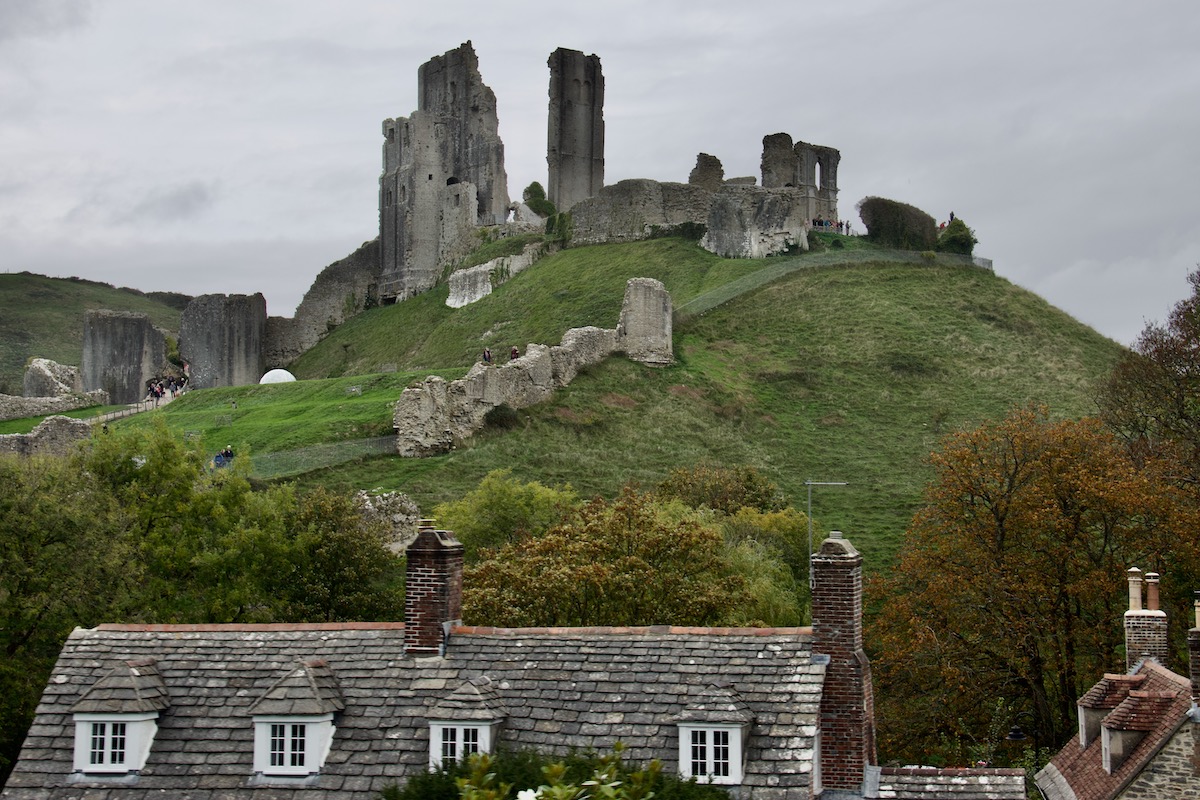 The Flying Scotsman has arrived at the end of the line, Norden Railway Station 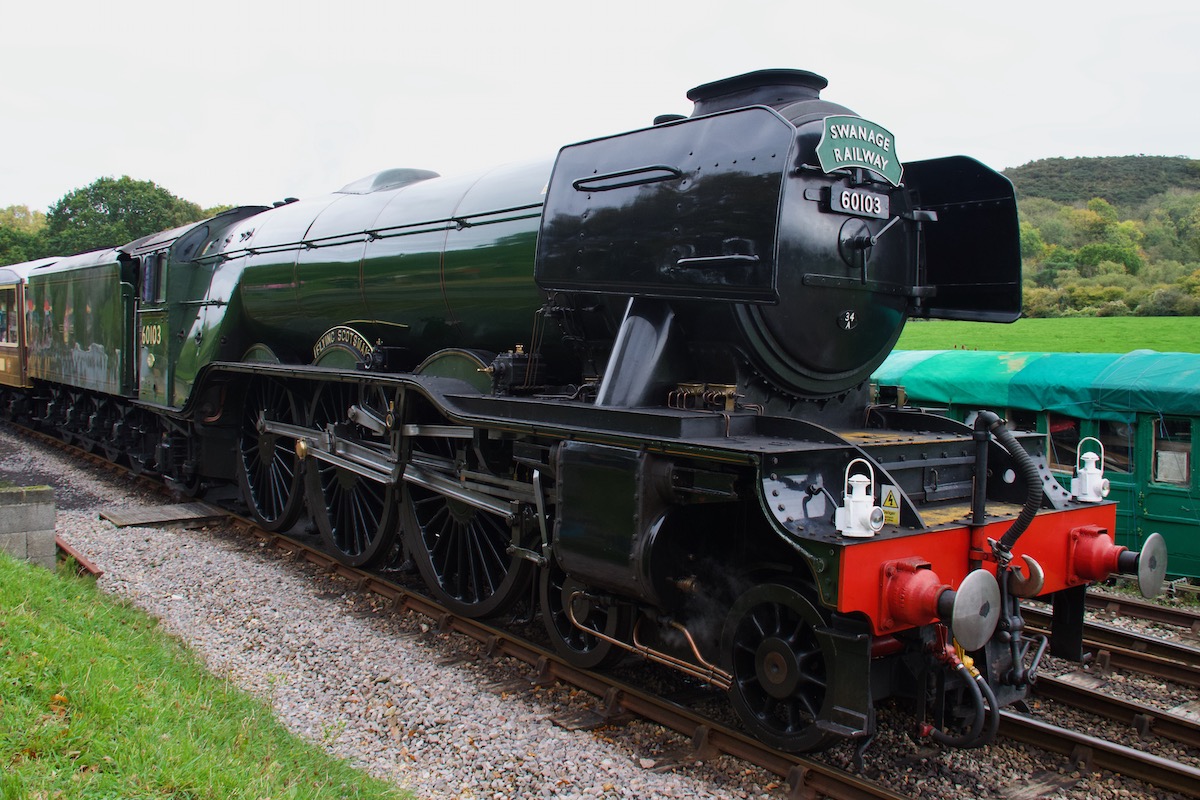 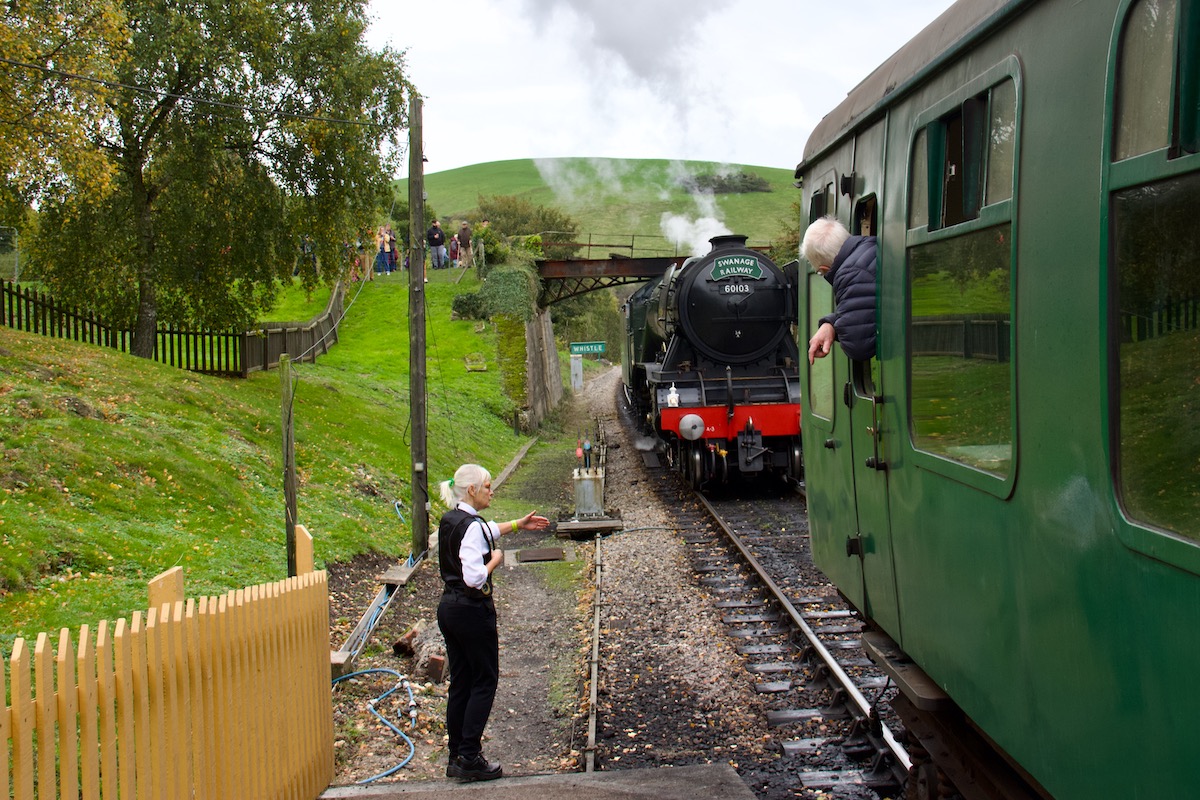 A photo-story based on the personal experience of Valery, an ExperiencedTraveller.