Laxey on the Isle of Man - from Waterwheel to Waterfront

The Isle of Man is home to many treasures including the world famous Great Laxey Wheel. It is a short distance from mainland UK to visit this small island in the Irish Sea between the North West Coast of England and Ireland. Apart from the gigantic waterwheel there are many other good reasons to visit the island which has its own folklore, superstitions and even a Celtic god of the sea. 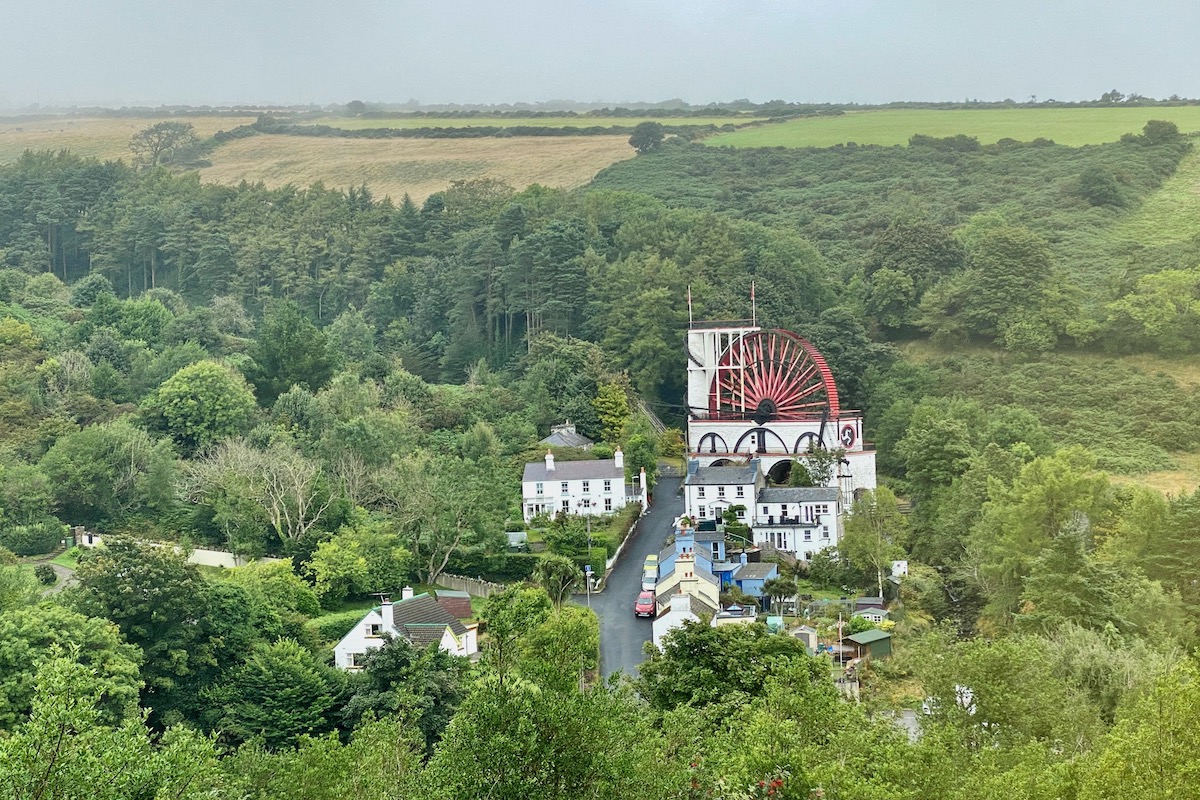 The old town of Laxey was originally a fishing village. But, the discovery of lead, zinc and copper ores led to the construction of mines and the centre of the town moved inland. Today the town is clustered around a station on the Isle of Man electric railway and the terminal for the mountain railway to the top of Snaefell. If the weather is clear on arrival in Laxey, make a trip on the mountain railway a priority as the clouds may soon role in obscuring the views from the peak. On the way up the mountain look out for the Great Laxey Wheel. As it is the largest operational water wheel in the world it is hard to miss it. On a clear day the views from the top are spectacular. 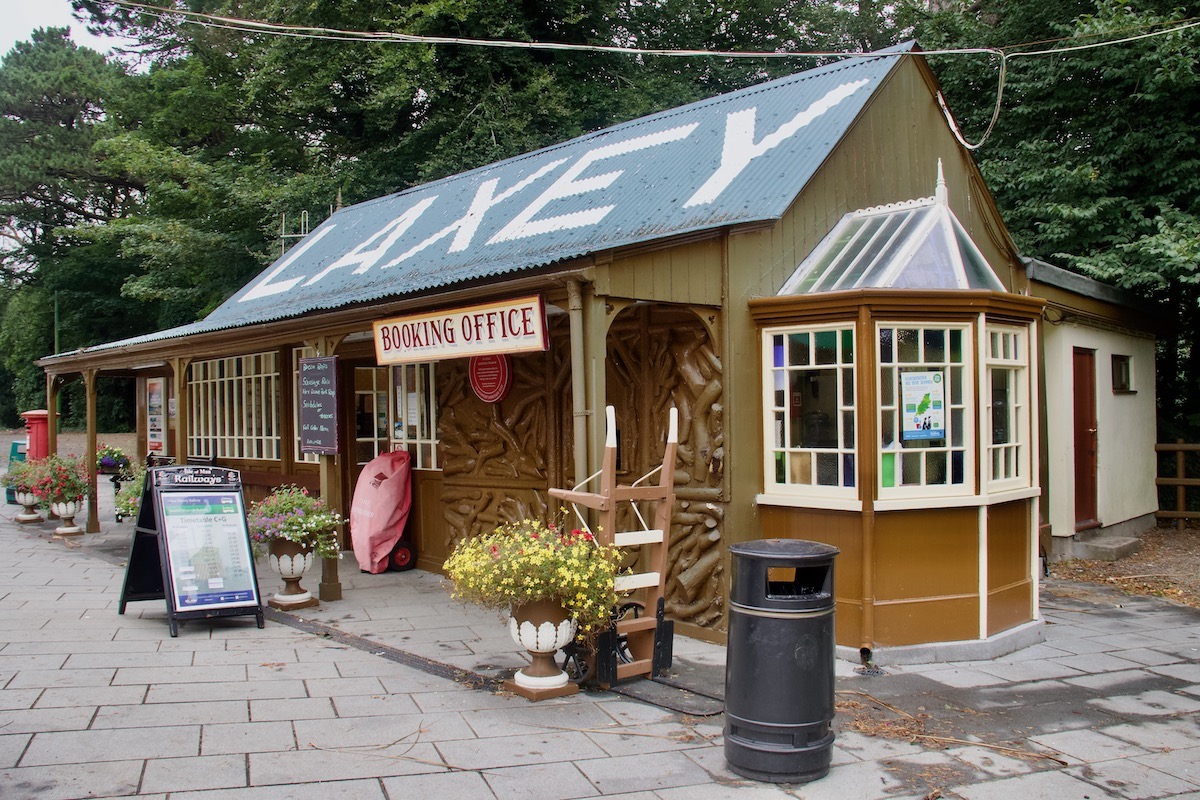 Back at the station take the road out of town towards the Great Wheel. Stop on the at the Washing Floors in the Valley Gardens. This area is also home to the Laxey Miniature Railway. This little railway was used to bring the ores from the mines to this area to be washed and sorted. Today it carries visitors along the surface section of the tramway in two small carriages pulled by a replica of an original little steam engine. It goes through the only railway tunnel on the island on its short journey to the Mines Yard terminus. A prominent feature of these gardens is a water wheel known as Evelyn. This water wheel was built for the Snaefell mine which closed following a disaster. The wheel was employed at another mine and then brought back to Laxey and restored when that mine closed. 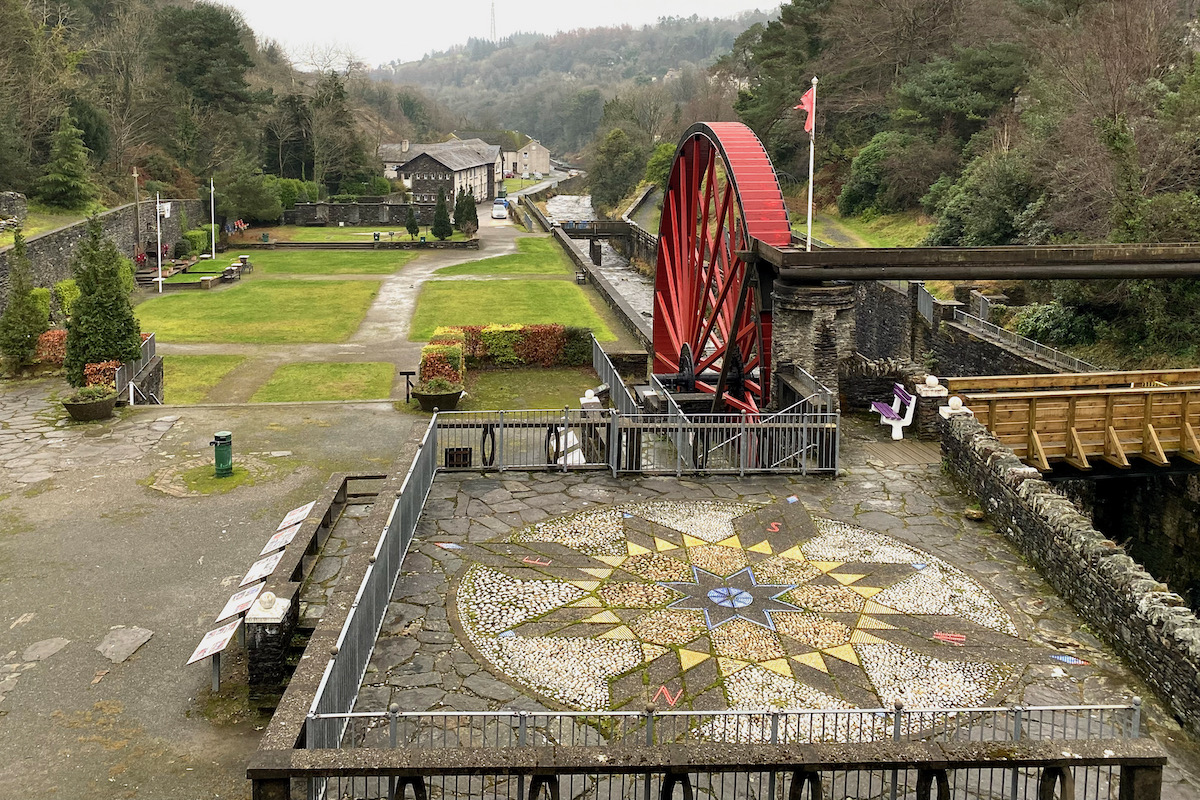 Take the signposted path through the woods to the Great Laxey Wheel (entrance fee). After admiring the building, climb the spiral staircase for panoramic views of the surrounding countryside. The staircase and the decorations also make this wheel unique and it has been a tourist attraction since it was built. 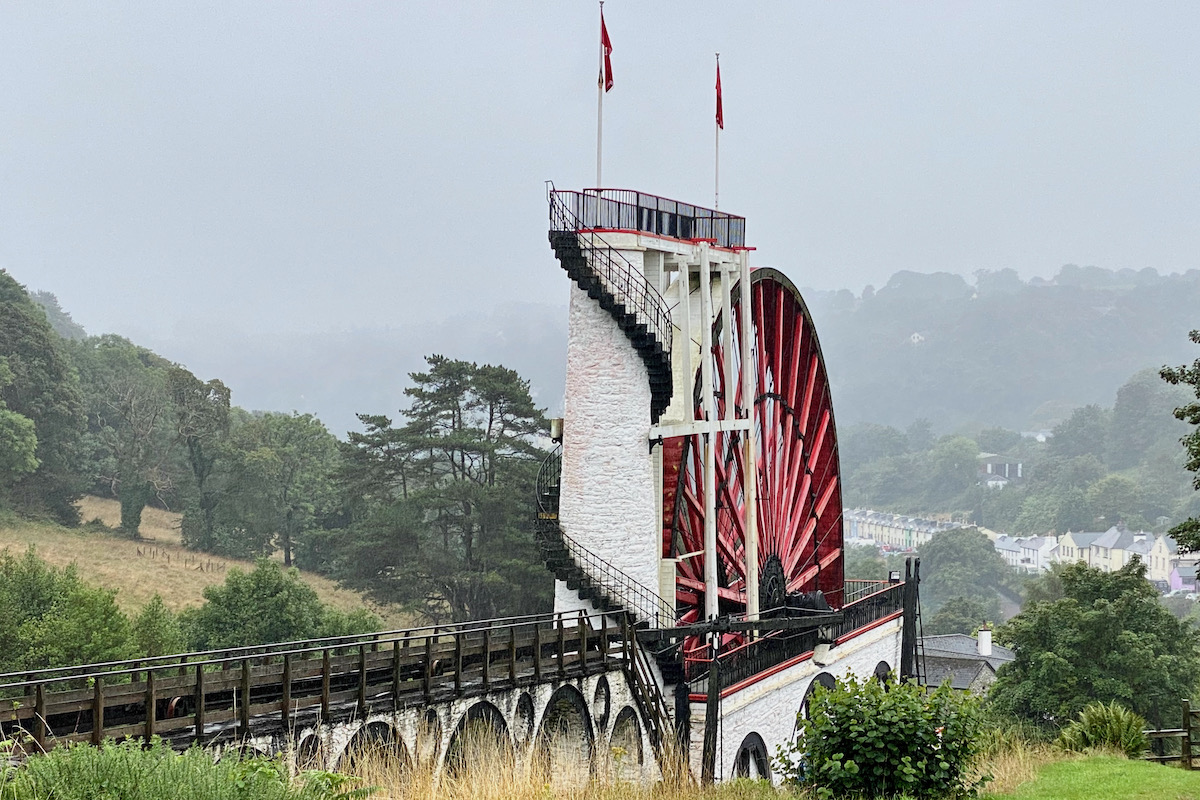 It was the lack of coal on the island that resulted in the use of water power to operate the machinery in the mine. Water power turns the long shaft supported by a row of arches between the water tower and the mine shafts. To see some of the old mine buildings and learn more of the history of the mine follow the Mine Walk. This trail has a variety of options depending on the time available but they all end at an open mine shaft which visitors can go inside. 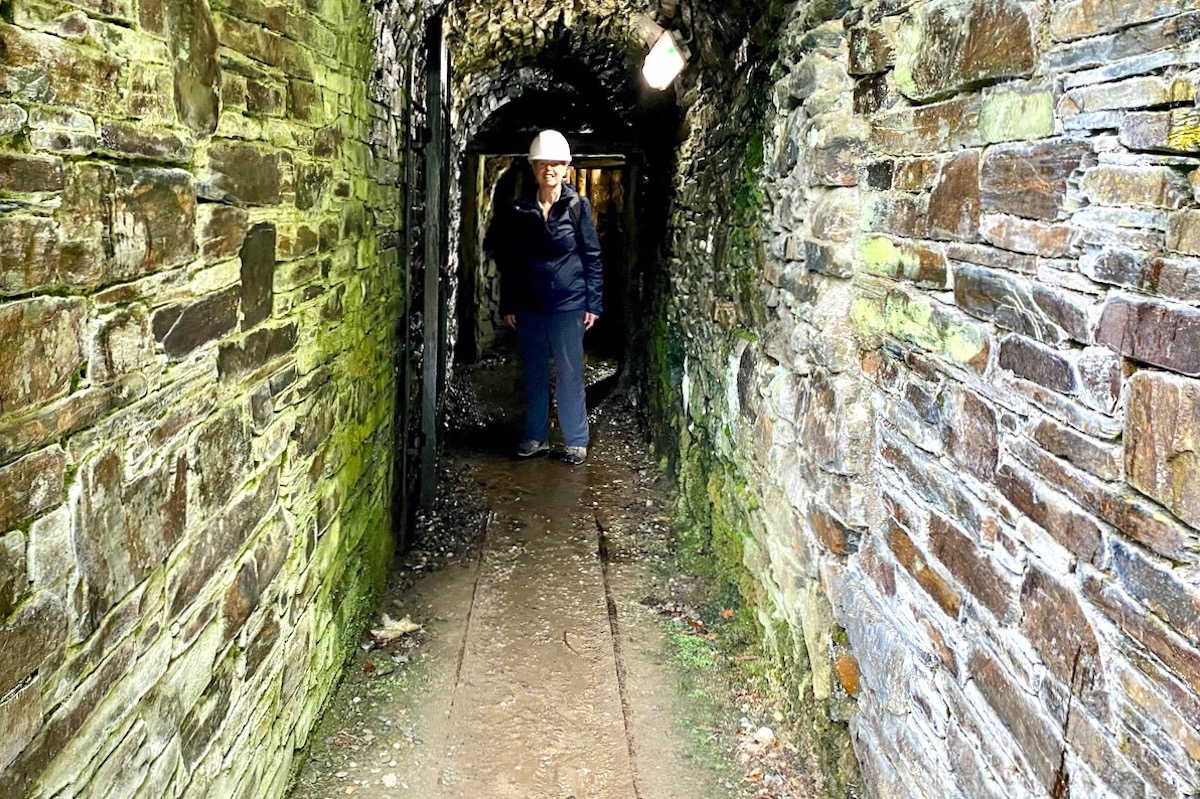 Before moving on have a break at the Ballacregga Corn Mill Tea Room, a beautifully restored mill featuring a working waterwheel. Traditional Manx kippers with brown bread are on the menu – the ideal opportunity to try an island favourite. Food and drinks are also available back at Laxey station in the original station building. But this building no longer occupies the site on which it was built, it was dragged to its present site. 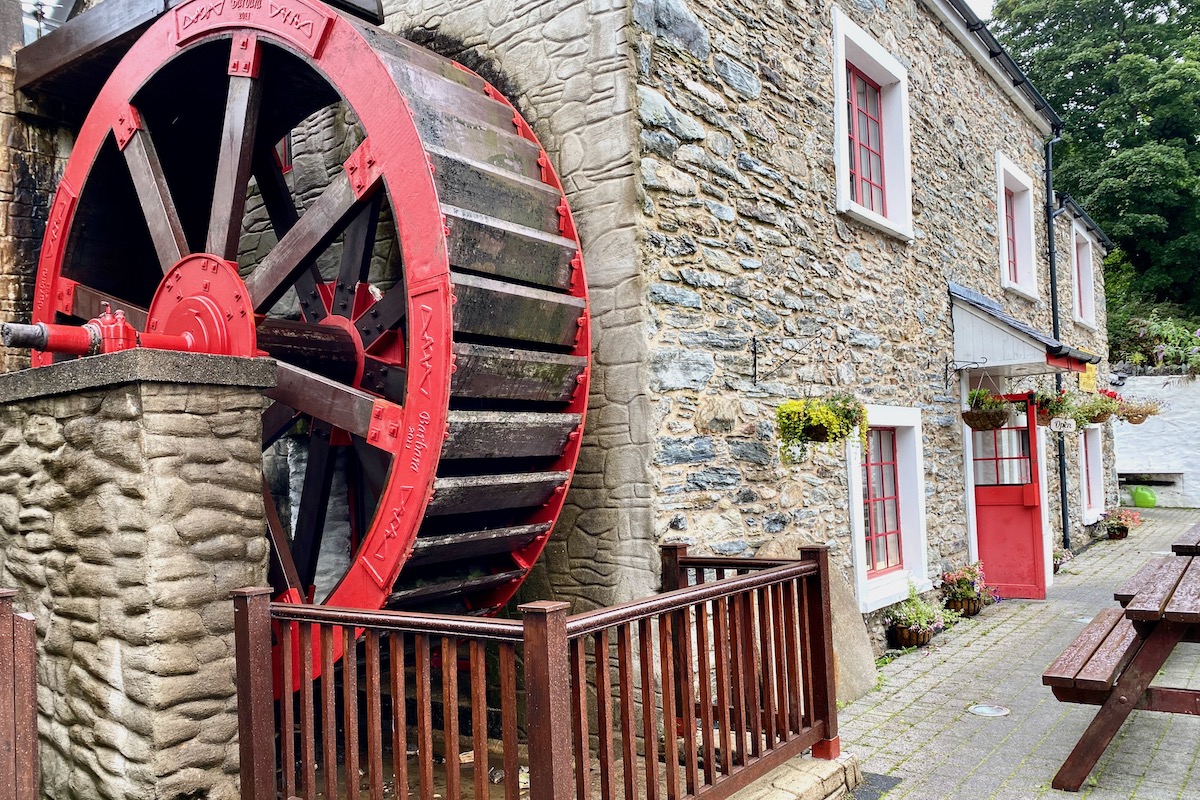 On the way out of town go in to Christ Church next to the station. This is the Laxey Welcome Centre with information about the town. It also has temporary exhibitions focusing on different events in the history of Laxey, for example, the Snaefell Mine disaster. Then follow the road to Laxey Bay. It is an interesting walk along one long road that follows the River Laxey to Laxey Bay. It features some beautiful houses, old mills and the office of the horse drawn railway that took the ore to the harbour and collect the coal. Coal has to be imported for some purposes such as powering the steam trains on the island. 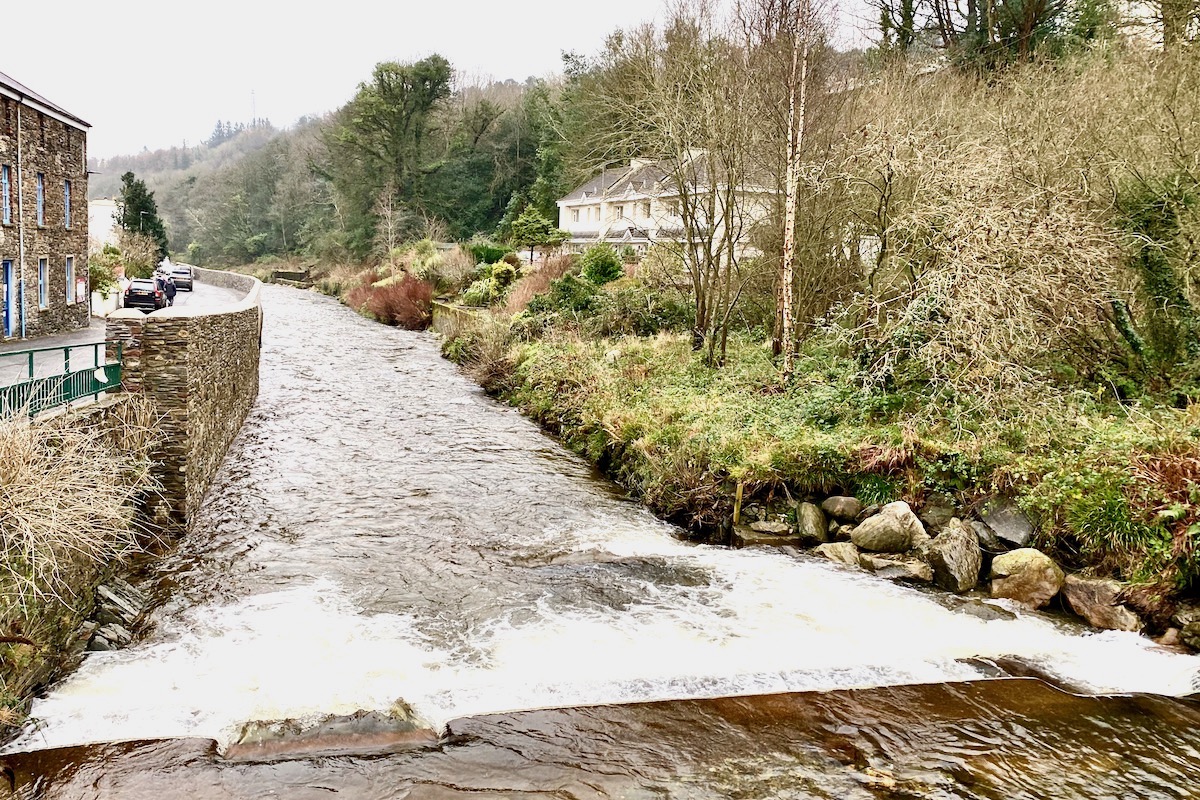 On the sea front the little harbour juts out to sea sheltered by an imposing rock face. Its rocky shore is guarded by a small lighthouse. An extensive beach stretches beyond the port and there is a cafe at the far end. Refreshments are also available at the charming, Victorian Shore Hotel where the locals are very friendly and entertaining. A leisurely drink here is a good way to end a visit to Laxey. 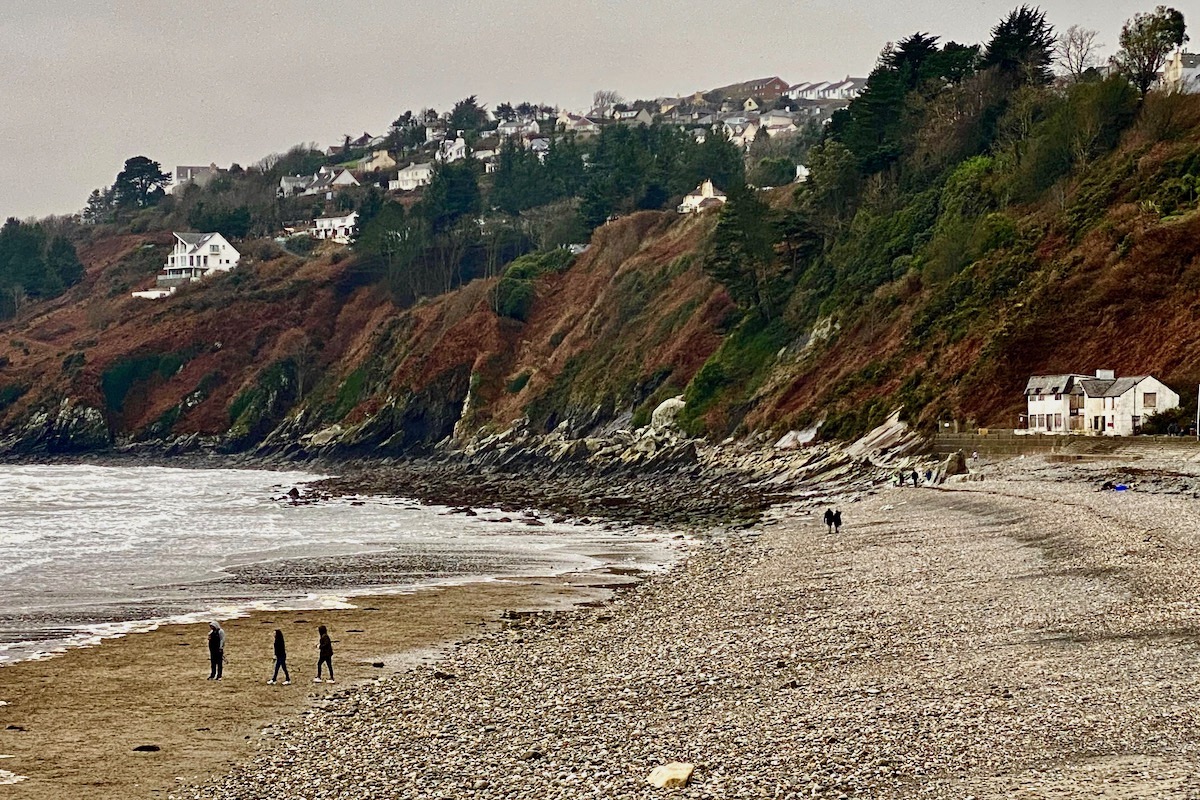