The Polurrian on the Lizard Peninsula in Cornwall

The Polurrian truly capitalises on its magnificent position on the cliff tops of the Lizard Peninsula in Cornwall.

Its tranquil setting is only a short walk from the nearest shops in the centre of Mullion and bus stops for the local bus service. Mullion village itself is ideally situated on the exquisite Lizard Peninsula in Cornwall. The natural, unspoilt Polurrian Cove lies below the hotel. Other beautiful coves are easily accessible along the South West Coast Path which goes by the front of the hotel. 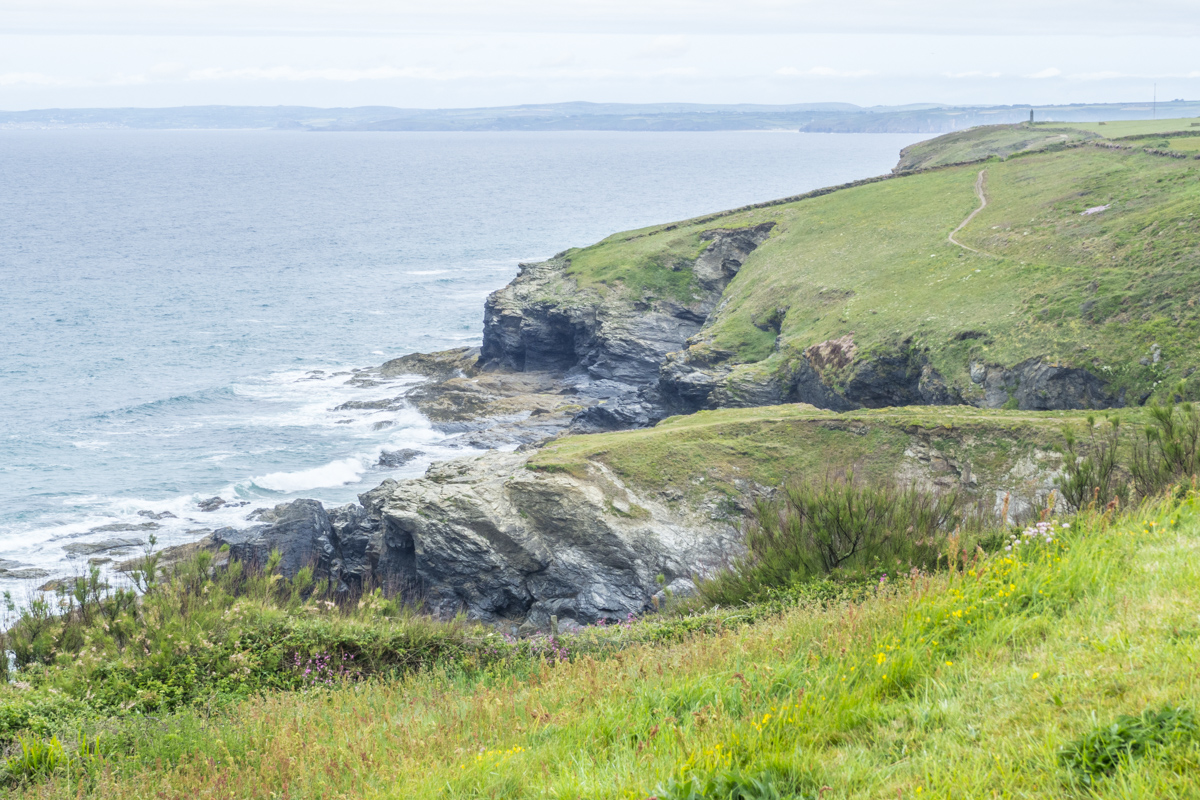 A View of the Lizard Peninsula from The Polurrian, in Mullion, Cornwall

Mullion is the largest village on the Lizard Peninsula. As well as shops and restaurants this traditional Cornish village features the lovely thirteenth century church of Saint Mellanus. Fresh fish is available from the local fishmonger and traditional Cornish Pasties made by Anna from local ingredients are a must to try. Mullion Cove a short walk along the coast path is one of two historical sites close to The Polurrian. The other is the Marconi Centre that features a monument celebrating the first transatlantic broadcast. 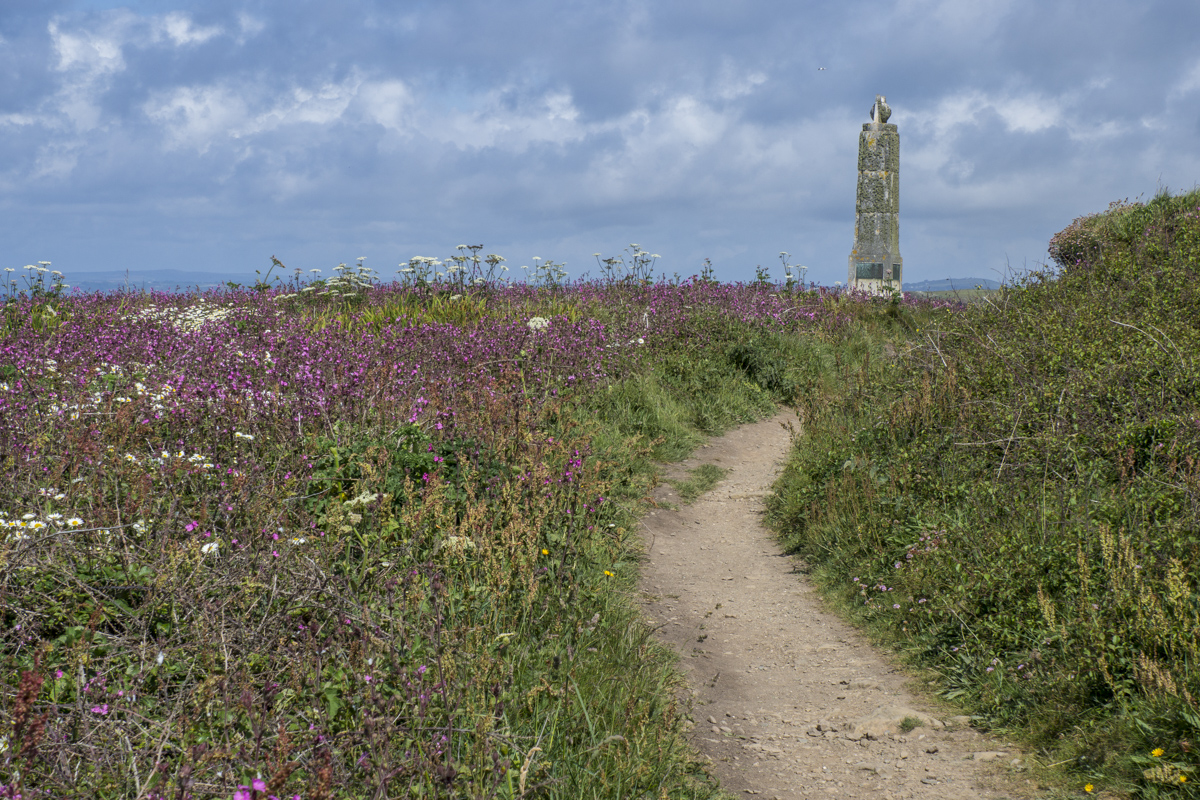 The Marconi Monument on the South West Coast Path in Mullion, Cornwall

Today the Polurrian offers a relaxing stay to visitors from all walks of life and its good variety of rooms caters for families, couples and individual travellers like myself. I had a lovely room in the main building. This well-appointed, uncluttered room catered for all my needs. It was wonderful to wake up in the morning and see the sea beyond the rocks and cliffs of the coastline below the building. The Polurrian also offers self-catering coastal villas which sleep six in three bedrooms. For those looking for the privacy of self-contained accommodation there is the Shearwater, a two bedroomed self-catering cottage within the grounds of the hotel. 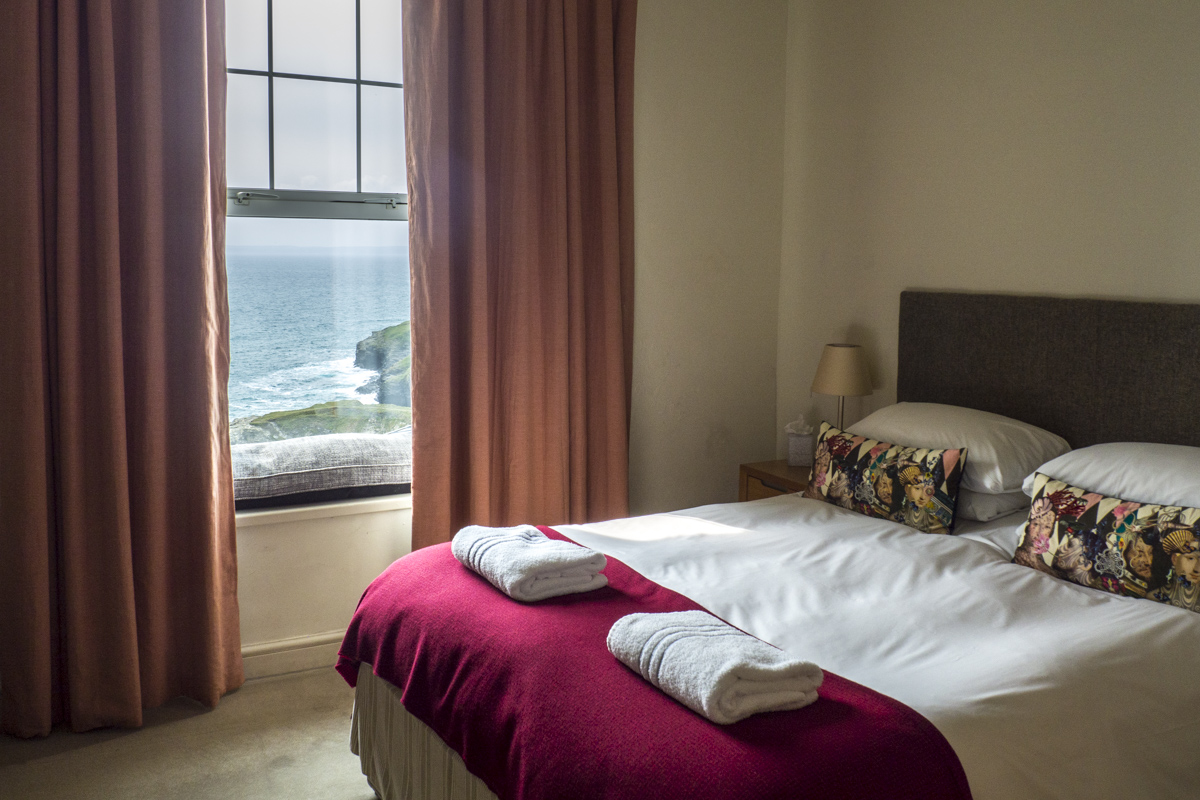 Bedroom at The Polurrian in Mullion on the Lizard in Cornwall

Other facilities in the hotel include a conservatory style lounge and bar area with great views of the hotel’s lovely gardens and the Lizard coastline. There is also a large terrace outside where guests can enjoy a cocktail or two while enjoying their stunning surroundings. The hotel’s health club features a good sized indoor swimming pool, a hot tub and a gym. There is also an outdoor pool and a tennis court outside. Fancy a massage? There is a good choice of treatments available in the treatment rooms in the health club. After an exciting day on the peninsula wind down over a delicious dinner in the hotel restaurant. Sample some of chef’s tasty wood fired oven cooked dishes for dinner. You must try the chocolate brownies during your stay – the best I have ever eaten. 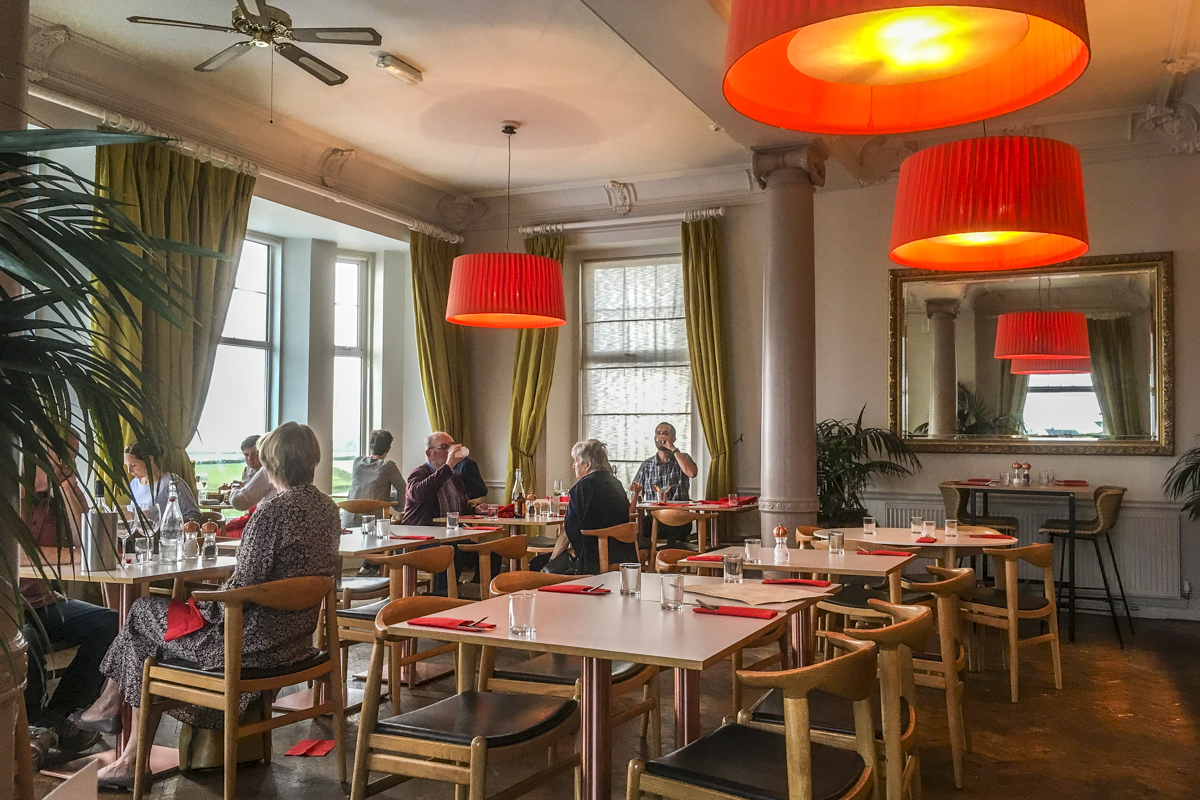 The Restaurant at The Polurrian, in Mullion on the Lizard in Cornwall

Regular train services from London Paddington to Redruth then take the L1 bus to Mullion. By car the quickest and easiest route from London is via the M4, M5 and A30.