We all love the thought of free Wi-Fi but it can come at a cost. Free Wi-Fi networks are rarely secure and therefore users have to be careful regarding the information they send through the internet. Some places are particularly sensitive and after having my credit card cloned three times in twelve months the ‘leak’ was finally traced to a hotel I stay in regularly. I was delighted when I discovered the MiFi which meant I had my own, secure connection and could do all the work I needed to do while in that particular hotel.
Other hotels may have secure networks but it is not unusual to experience slow connections or no connection at all as the network can only cope with a certain number of users and the streaming of films and television programmes rather than watching the television is the norm these days. I felt very smug sitting amongst guests huffing and puffing about the slow/non-existent internet. 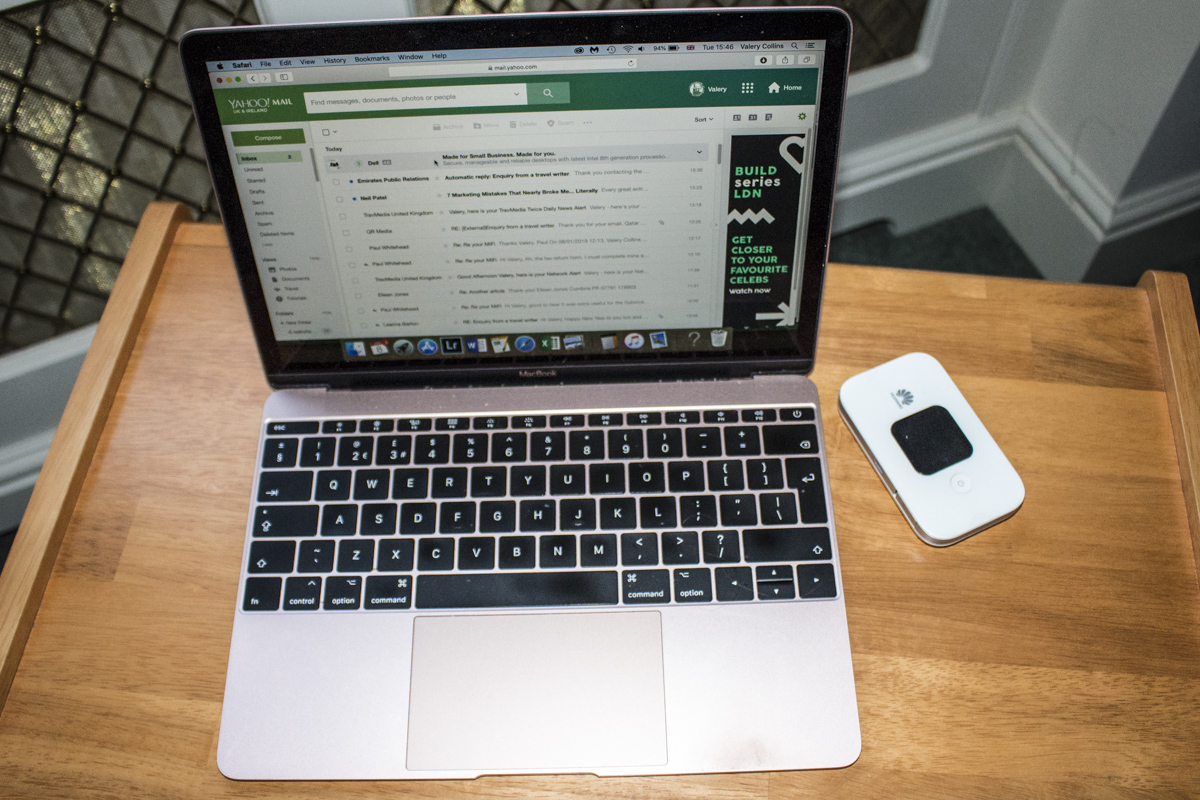 Working as a tour leader means hours spent on coaches going from A to B. No longer time wasting but an excellent opportunity to catch up on some work using my MiFi. It really came into its own when my flight was cancelled following the closure of Gatwick airport recently. Once I had called British Airways and re-arranged my flight from Verona – Gatwick to Bologna – Heathrow I was able to go online and check train timetables and do an online check-in. 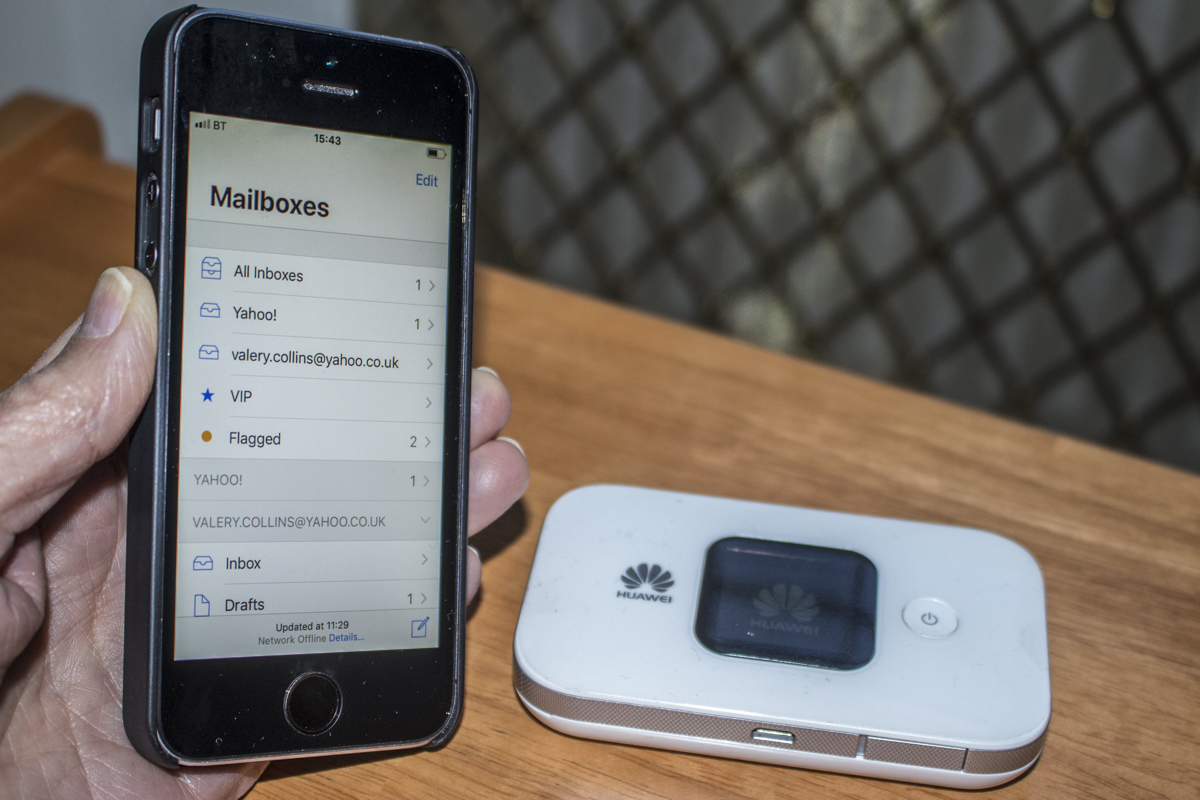 MiFi on the move

As the MiFi is so small it fits snuggly into my pocket ready for action should I suddenly need internet access. The only drawbacks I have found so far is that I have to be able to connect with Vodaphone but this network is so widespread this is not really a problem. Also, if I forget to disconnect the battery does run down very quickly. MiFi can be hired from cellhire. It was easy to use and definitely smoothed my passage while travelling.