Roch Castle and Penrhiw Priory are two exceptional accommodations in Pembrokeshire, Wales. Both are housed in historic buildings that have been lovingly renovated by the renowned Welsh architect Keith Griffiths to retain the character of a unique property. He set up the Griffiths Roch Foundation in 2008 with a remit to buy and restore historic buildings in order to reinvigorate the local economy. Guests at these luxurious bed and breakfast establishments are welcome to dine at the excellent Blas Restaurant in their sister hotel, Twr y Felin Hotel in St David’s City. An unusual feature of these three hotels is that together they form an art gallery featuring over one hundred original artworks. This collection features the work of twenty-one Welsh, British and International artists and include some specially commissioned pieces. These three properties are owned by the Retreats Group. I had already stayed at Twr y Felin Hotel and was drawn back to St David’s to see if the other properties matched the excellence of their big sister – they certainly did. 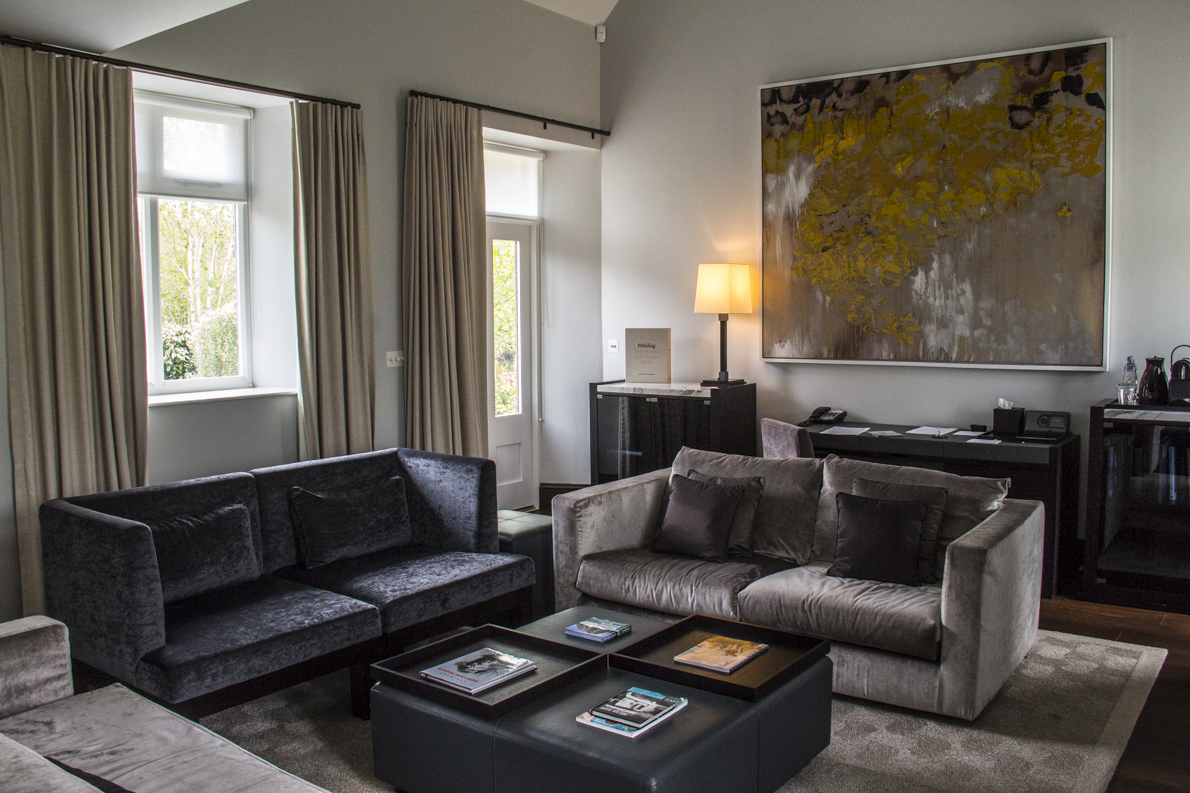 Perched on a promontory above the little village of Roch, close to St David’s City, is the medieval Roch Castle. This castle was built at the end of the twelfth century on an imaginary line from west to east across south Wales known then (and now) as Landsker. This line divided the English speaking Welsh population from the Welsh speaking population. The castle was one of a string of fortifications built to defend this border between Anglicised Wales and independent Wales. It was also a lookout for enemies approaching by sea across the Bay of St Bride. The castle was abandoned between and 1700 and 1900 and fell into serious disrepair but was rescued in 1900 when the current owner completely rebuilt it. Since 2008 it has been owned by the Retreats Group and opened in 2012 offering five-star accommodation. The castle retains its original characteristics and the doors to impeccably furnished rooms are set in niches accessed by curving stone staircases. 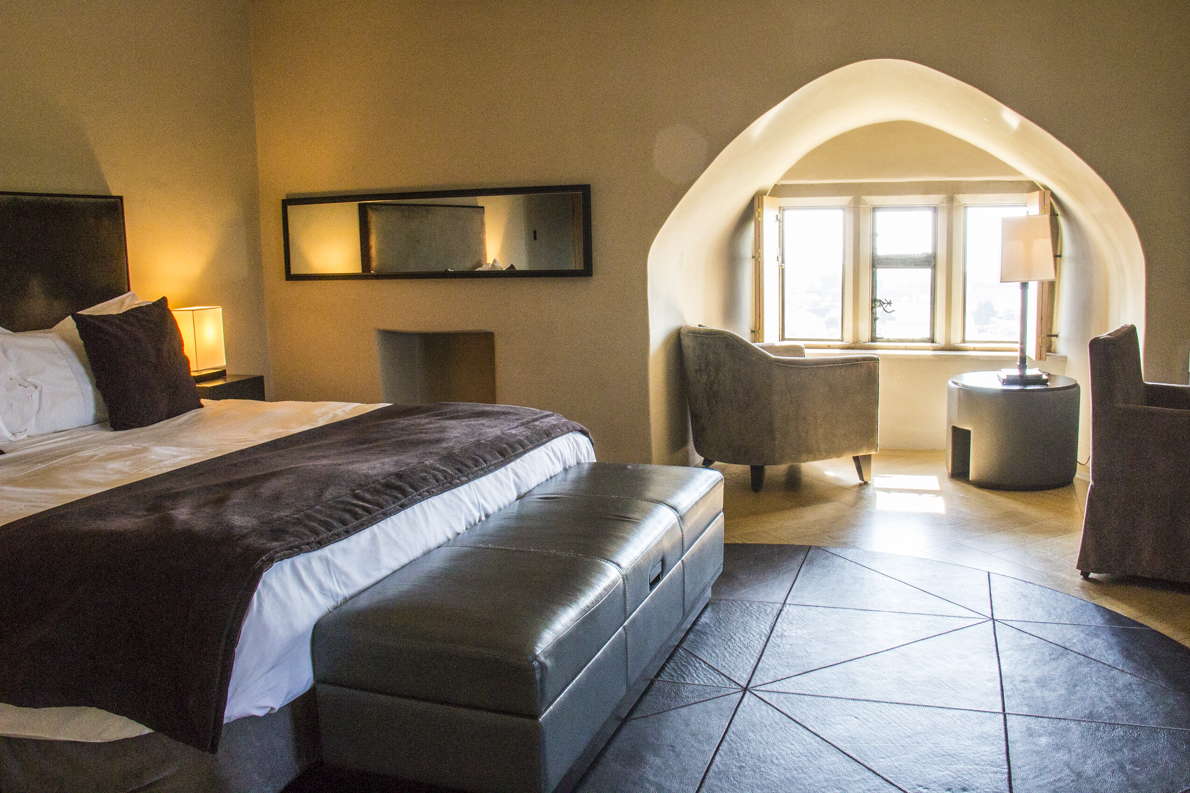 Guests can savour the panoramic views from a large patio on top of the castle. This patio is accessed through a light, spacious area which has a tea and coffee station (complimentary) and an honesty bar. There are small, cosy rooms including the cleverly designed entrance hall where rocks tumble to its floor. I was so entranced by this magical building and its scenic grounds that I abandoned my plans to rush away early and spent the morning there enjoying the ambience and several cups of coffee. I was not surprised to learn from the very approachable staff that Roch Castle has received several prestigious awards and deservedly so. 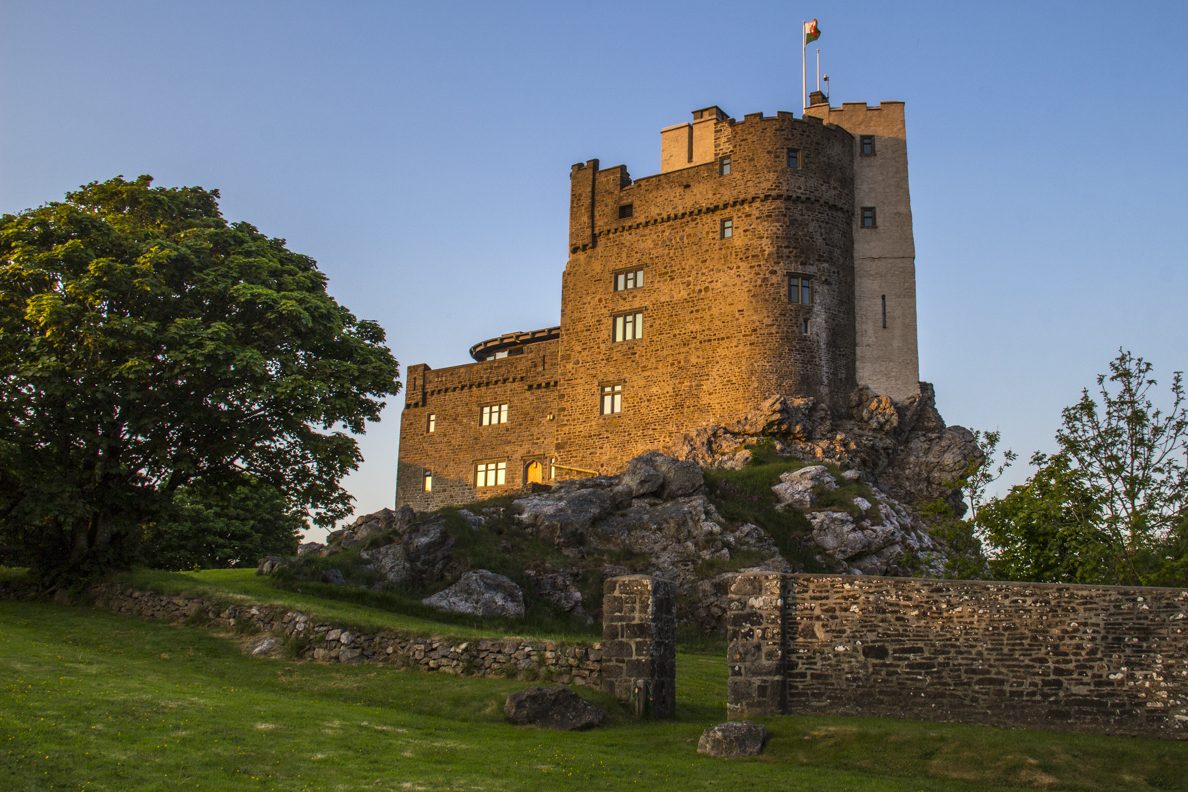 Originally built as a Vicarage in 1884 Penrhiw Priory is a good example of high Victorian architecture. http://www.english-heritage.org.uk/learn/story-of-england/victorian/architecture/ After ceasing to be a vicarage it became the home of the local doctor, a guest house and then a Priory for the Community of St John the Evangelist when it was extended to twenty rooms. When the nuns left the priory in 1985 the church sold the building which had various uses until it was acquired by the Griffiths Roch Foundation in 2009 and converted to luxury accommodation with eight beautifully furnished bedrooms. When it opened in 2012 and had been restored to its former Victorian splendour with room names liked Study and Library engraved on its wooden doors. There are bedrooms both in the main house and the outbuildings. My suite, the Meadow suite, was in one of the outbuildings and comprised back to back lounge and bedroom, an entrance hall and two bathrooms. It was more like an apartment and a wonderful place to stay with its delightful décor and original paintings. 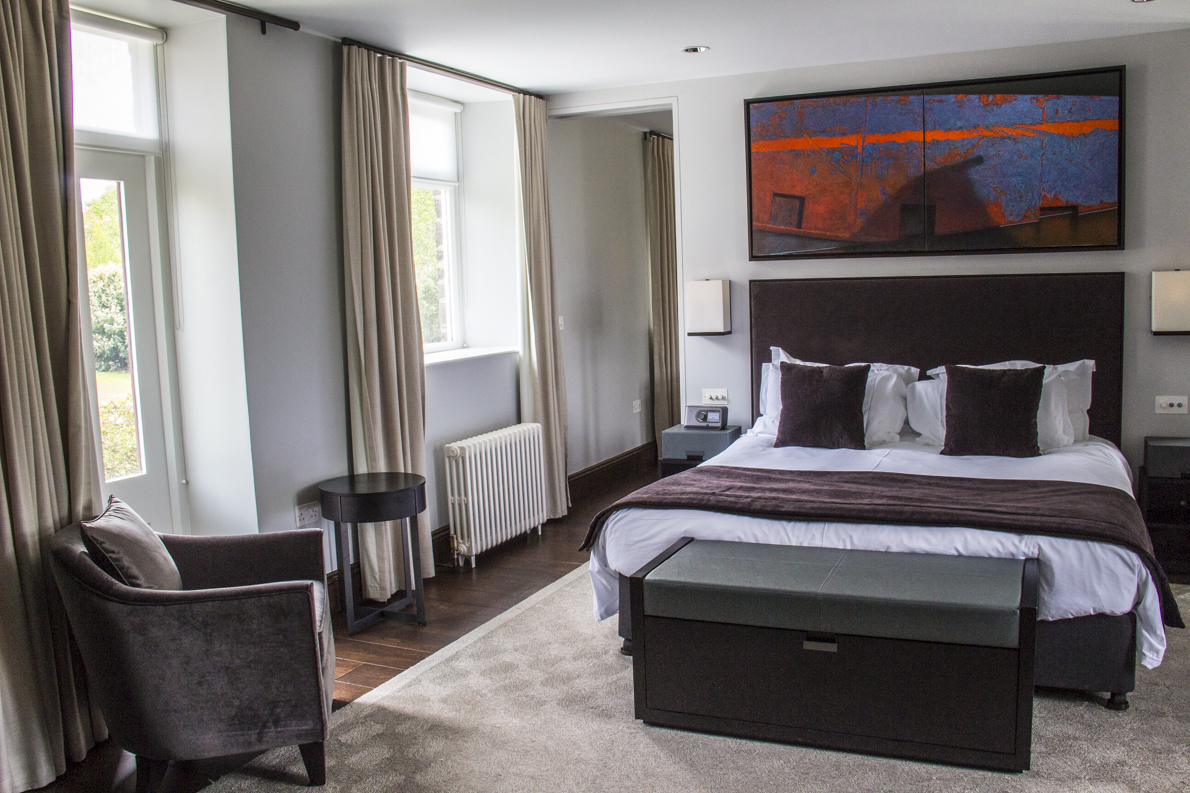 I loved the extensive grounds that offer several different experiences. I explored the magnificent formal gardens, strolled through the tangled woods and wandered along the meadow walk. Had the weather been hot I would have relaxed on a sun lounger on the rolling lawns. I was up very early in the morning for a last walk before savouring Bethan’s amazing poached eggs on potato and lava bread hash browns in the elegant dining room. 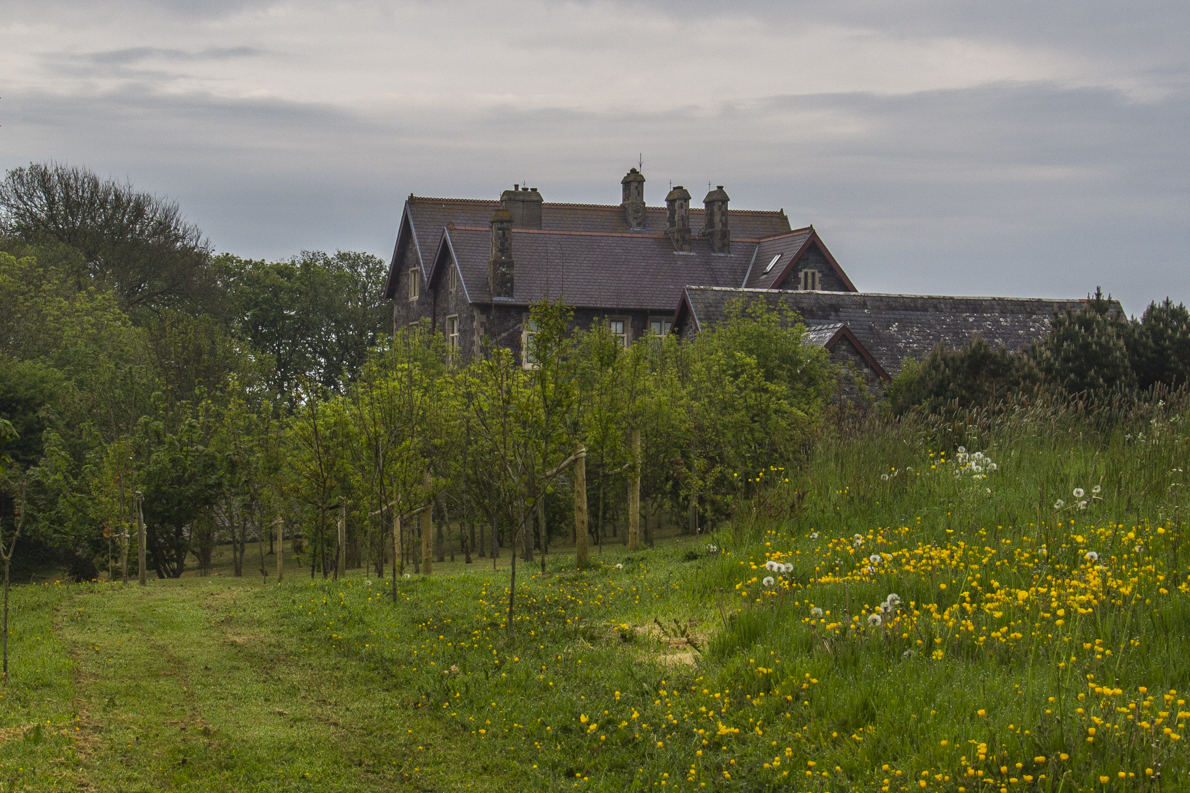