Ideally situated in the village of Brockenhurst in the New Forest the Balmer Lawn Hotel is as steeped in history as the common land, Balmer Lawn, that surrounds it. Once known as Palmers Lawn it is recorded that the waters of the Lymington River that flow past the hotel were known as Palmers Waters and there was a small settlement here known as the hamlet of Palmers Waters. The lawn was once the site of an annual horse race but complaints of damage to the turf brought that to an end. Today it is home to the Brockenhurst Cricket Club. The lawn extends behind the hotel and is perfect for an early morning walk for guests and their canine companions who are welcome here. 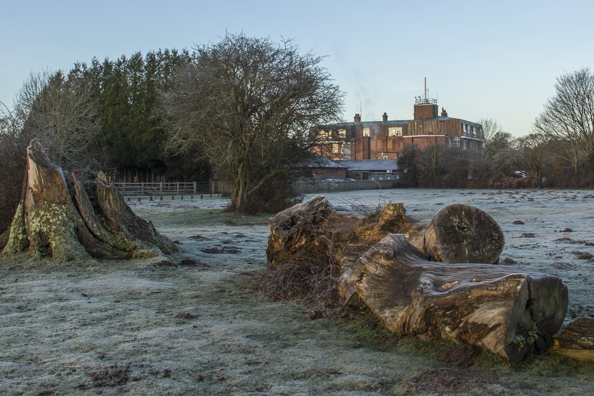 Originally built as a coaching inn at the beginning of the nineteenth century towards the end of that century the building was converted into a private hunting lodge. Hunting in this area was a tradition established by William the Conqueror. Under new ownership just before the First World War it was converted to an inn once more and during the war it was utilised as a field hospital. Patients were conveyed between Brockenhurst station to the hotel on luggage trolleys – quite a distance. Between the wars the hotel was extended and modernised. It was one of the first in the area to offer private rooms with a bath. During the Second World War it was commandeered by the army and in 1943 it became the centre for marshalling the forces for the Normandy invasion. General Eisenhower was a regular visitor and it is said that some of the orders on the day of the invasion were issued from the hotel. During extensive refurbishment in 2010 by the current owners, Chris and Alison Wilson, documents relating to this period came to light and are displayed in the hotel. 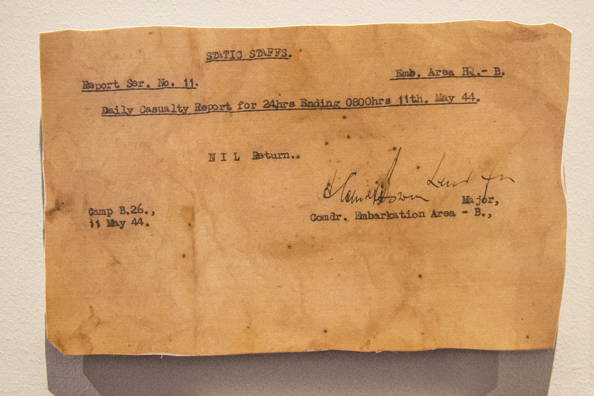 When I arrived at the hotel I was warmly welcomed by the staff on reception. I was immediately impressed by the elegant interior – spacious and cosy at the same time. Check-in formalities dealt with I was soon on my way up to my room in the lift. Thereafter I used the sweeping staircase that graces the centre of the building. 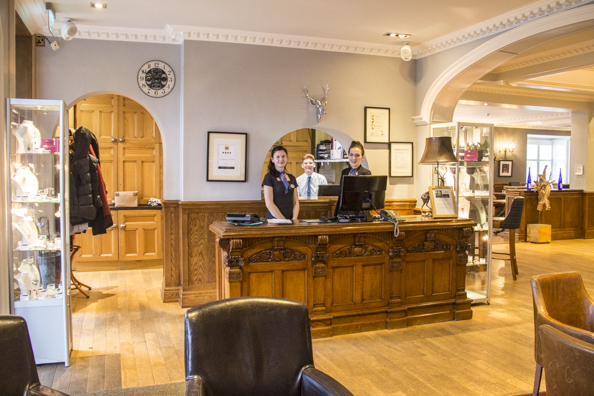 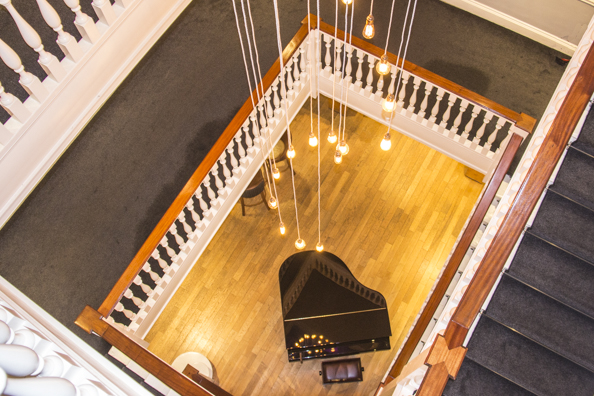 My spacious bedroom, beautifully decorated in what I presumed to be Art Deco style, overlooked the cricket ground at the front. My balcony was actually carpeted with artificial turf – a really nice touch. It was lovely to curl up in the large, comfy armchair and relax after a busy day of sightseeing. And there is a lot to see and enjoy in the New Forest. 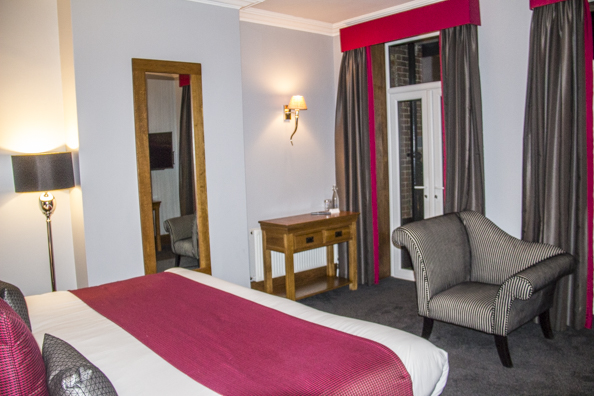 Refreshed and ready to explore I had a wander around the hotel. Downstairs I found the hotel bar behind the main sitting room. Chris, the owner, has installed a micro-brewery in the building that houses the squash court and his beer, Smokin Deer, is on sale in the bar. Some smaller sitting rooms offering both sofas and tables with chairs are ideal for the playing of games. The hotel offers a range of classic games like scrabble and monopoly as well as cards ideal for after dinner entertainment and rainy days. There are also several conference rooms available for meetings and wedding receptions. 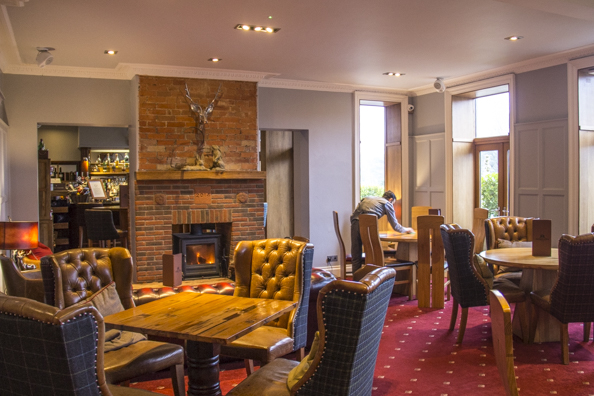 Other facilities at the hotel include an indoor heated swimming pool, Jacuzzi and a spa offering a variety of tempting treats. Squash and table tennis are also available but my favourite activity was walking in the stunning surroundings. Next time I will take my bike as I was itching to go whizzing along the flat tracks that weave in and out of the Forest. 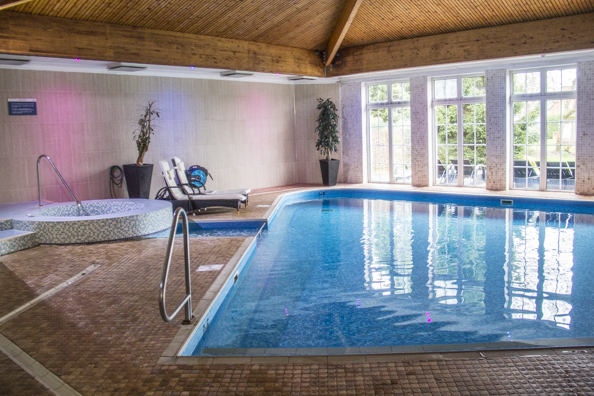 Dining in the hotel’s Beresford’s restaurant took me to new heights as far as food is concerned and I do know my food. I was impressed by the restaurant itself. So often I find tables and chairs are crammed together to maximise usage. Here the tables are spaced out and diners can enjoy some privacy. 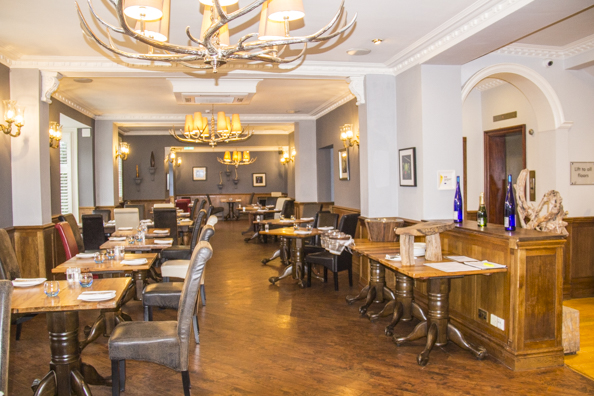 My meal started with the arrival of a small loaf of freshly baked bread accompanied by a mound of butter sprinkle with black salt. The bread was still warm from the oven and had to be eaten. It was difficult to resist the temptation to eat the whole loaf – but did not want to take the edge off my appetite with a scallop starter to come next. And what a starter it was. Perfectly cooked scallops with crunchy rolls of pork and sweet pomegranate seeds all topped with thin slices of kohlrabi. 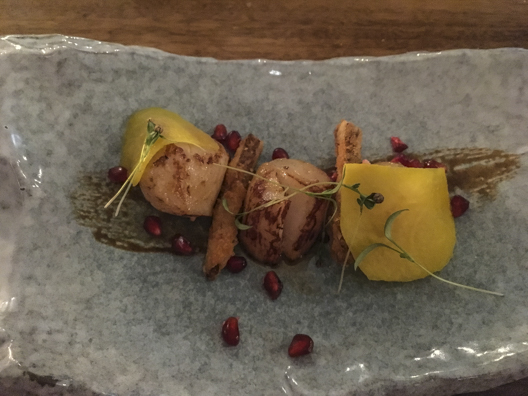 For my main course I had selected another favourite of mine, guinea fowl. A succulent breast of this fowl rested on top of a complicated collection of ingredients that melded into a perfectly balanced dish. I had to engage the help of my lovely waitress, Samantha, to identify all the components of this dish that included buckwheat granola, crispy black kale, celeriac and bacon pomme anna and translucent slices of apple that added a real zing to the dish. 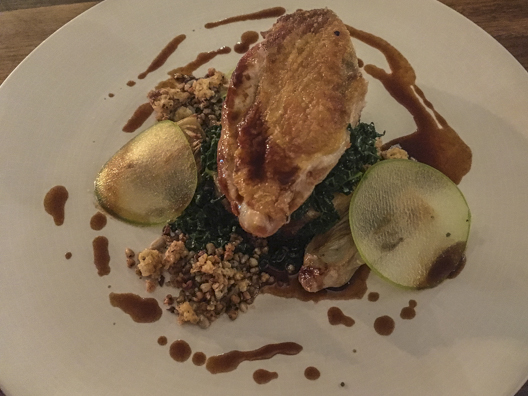 Thanks to the perfect portion sizes of my first two courses I had plenty of room for my dessert. This was a sublime mixture of salted caramel fondant with green apple sorbet. Each of my three courses was perfect – I could not fault a single thing. The service in the restaurant was attentive without being intrusive. 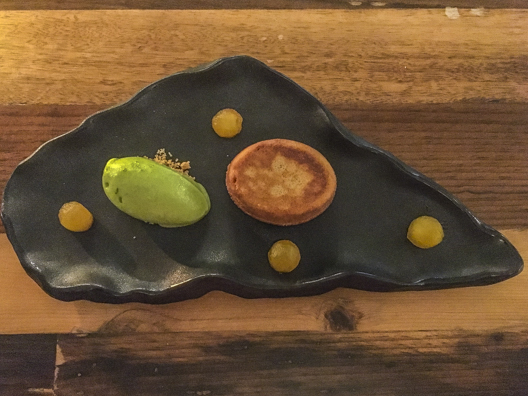 Breakfast the next morning was also in the Beresford’s restaurant. A nicely presented buffet offered everything I wanted as far as fruit, cereals and pastries are concerned. I was offered a choice of hot drinks as soon as I sat down. I was also given a menu to choose a hot dish – timed to arrive when I was ready for it. I do like to linger over breakfast and having already been out for a walk I was not in rush to go anywhere. 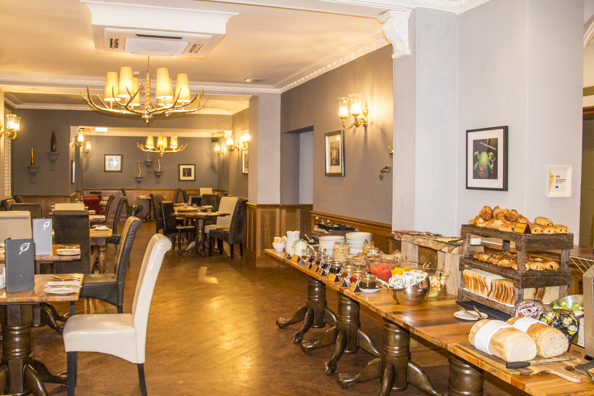 When I left later that morning the hotel was buzzing with people. It is clearly a popular venue and deservedly so. Chris and Alison are doing a great job backed up by a good team of friendly and efficient staff. Time for one last stroll by the river … 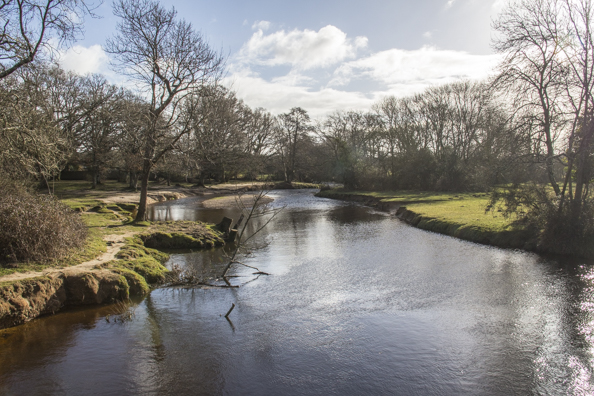