A South Island Tour on Mauritius

As we were based in the southern part of the island at the fabulous Tamassa Resort it was not far to our first stop – a lake formed in a volcanic crater – a reminder that Mauritius is a volcanic island. The lake was beautiful, so tranquil and uncommercialised, the kind of place where you could take a book and a sandwich and stay there for hours. 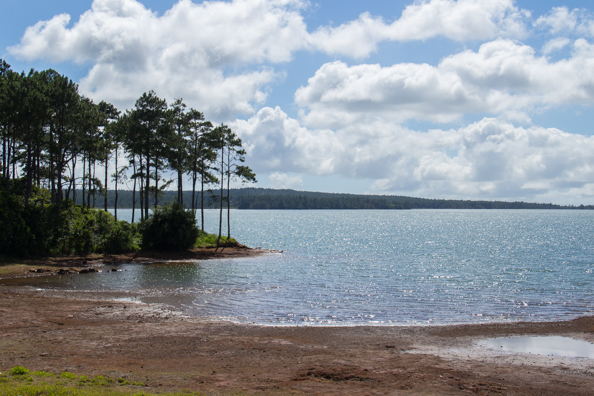 Our next stop was the Mauritius Glass Gallery a glass factory and showroom where we watched some glass blowing and walked through the Hands of Fame Exhibition – a display of glass hands made from hand imprints of hands of famous people who contributed to the charity Helping Hands. A charitable foundation that supports local projects relating to children, education and the alleviation of poverty. I amused myself with the distorting mirrors and roared with laughter at the glass ball weather station. 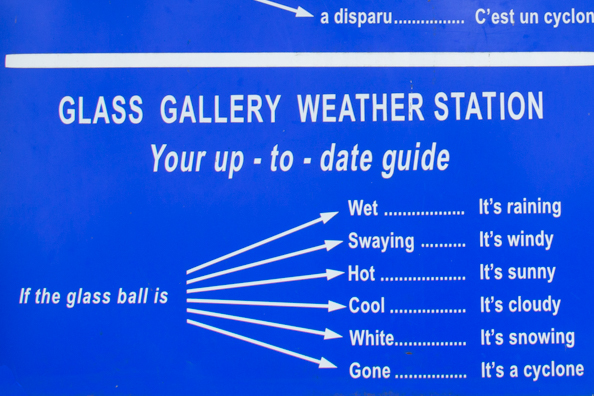 Curepipe is the second biggest town on the island after its capital Port Louis. The origin of its name is just as it sounds ‘Curer sa pipe’ means ‘clean your pipe’ in French and according to legend Napoleon’s soldiers and other travelers would break their journey here to clean their tobacco pipes. Curepipe is also renowned for its model ship building, an industry that started in the 1960s and is now so successful that there are several workshops on the island and around 150 models available including replicas of famous ships including HMS Victory, HMS Bounty and the Golden Hind. These model ships are made by hand and exactly to scale. I visited one of the workshops in Curepipe and watched the deft fingers of one of the woman workers there putting the sails and rigging on a tall ship model. The detail was impressive. 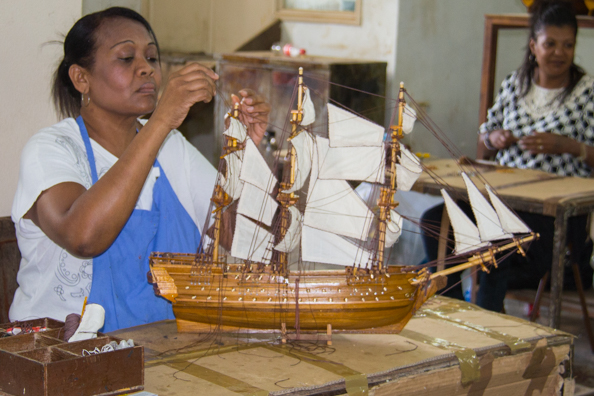 Curepipe is also the home of one of the oldest institutions of Mauritius, the Royal College of Curepipe. The present building was completed in 1914 but its history stretches back as far as 1791 when the ancestor of this college was founded in Port Louis. This college, Ecole Central and later Lycée Colonial was attended by children of the privileged classes in that town. Originally a boarding school it later introduced military training. Following the British conquest in 1810 it was used as a military hospital then three years later it was given the name Royal College which it retains to this day even though Mauritius is now a Republic. The Curepipe branch of the Royal College was established in 1871 for ease of access to students who had been travelling from Curepipe to Port Louis and by 1883 it had acquired a very good reputation. It became very popular during an epidemic of the plague in 1899 when a large number of people fled Port Louis to settle in Curepipe. It was soon after this that it was decided that the Royal College would be based in Curepipe and its present home, a magnificent building, was constructed and this prestigious college still plays an important role in Mauritian society. Sadly we did not have much time in the town itself but just outside the town is the impressive volcanic crater of Trou aux Cerfs and some wonderful views of the surrounding countryside. 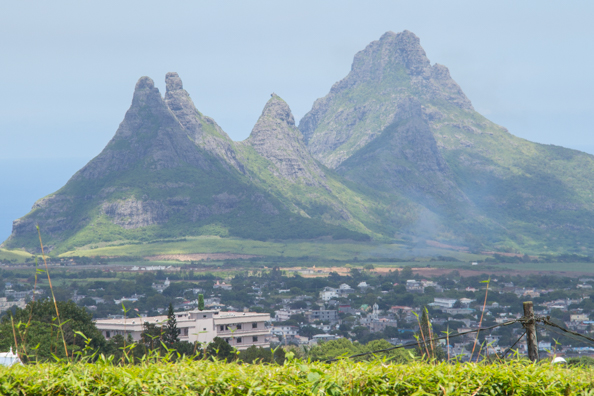 On the road out of Curepipe a giant statue of the Hindu god Lord Shiva suddenly loomed ahead of us and beside us an incomplete, scaffolding shrouded statue of his wife Durga Maa Bhavani. At 108 feet high this statue of Lord Shiva, a copy of the one that stands on Sursagar Lake in Gujarat in India is the highest statue in Mauritius. 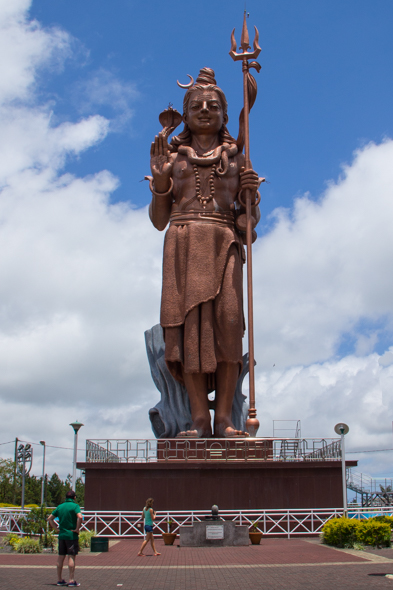 These statues can be seen from the sacred lake or Grand Bassin which is also known as Ganga Talao (a pool of the Ganges) – a very important place of worship for the Hindu community on Mauritius. This lake formed in a crater on the island and is situated in the heart of the island. Statues of Hindu gods grace the shores of the lakes and several temples around the lake are dedicated to various gods and house their images. In 1897 two Hindu priests dreamt that they saw the water of the Grand Bassin springing from the Ganges and thus linking this lake to the sacred river in India. This caused great excitement among the Hindus of Mauritius and was the catalyst for many pilgrimages to collect water from the lake to offer to Lord Shiva at local temples. Whatever your religious persuasion this is a very special place and visitors come here both to worship and admire. 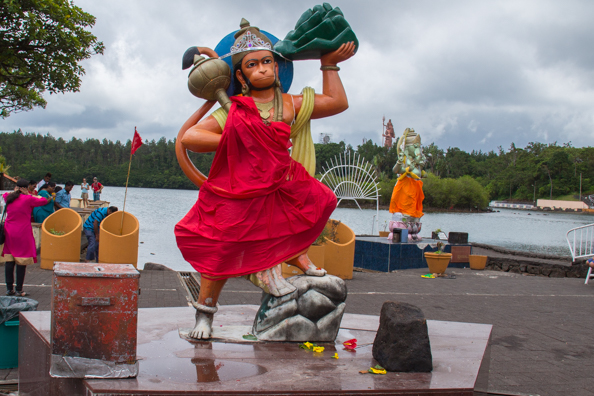 We moved on to the Black River Gorges natural park where a short walk took us past some stalls selling local handicrafts and then through a wooded area to the viewing terrace overlooking a panorama of the lush landscape with the white-tailed Tropicbirds of Mauritius drifting above the dense vegetation. 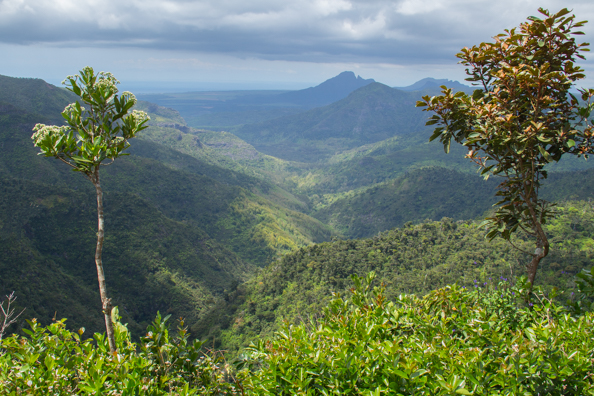 Not far from here is Le Chamarel restaurant, perched on a promontory in the Black River mountains with stunning views of the south-west coast of Mauritius from Le Morne peninsula to the Black River. When the food started to arrive we were plunged into chaos as the vegetarian dish was chicken and chips as an alternative to a disappointing set dish of Mauritian specialties. But the dessert was delicious, a fruit crumble topped with ice-cream, even though we had to share it with the bulbuls (birds) that also frequented the restaurant. 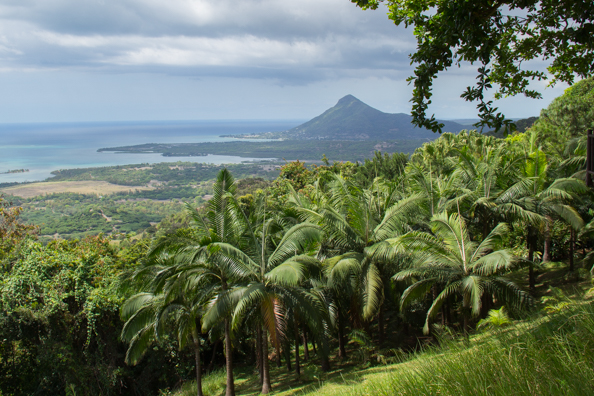 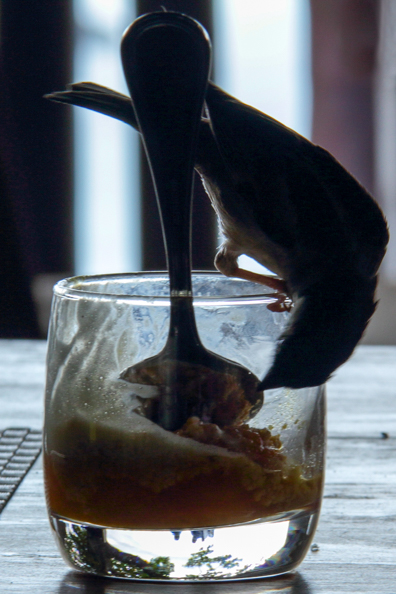 Our second visit to the Black River Gorges natural park featured the Mare aux Joncs waterfall which we viewed from the far side of the gorge. I could not help thinking it would have been great if we could have followed one of the trails through the park and viewed the cascade of water from much closer. 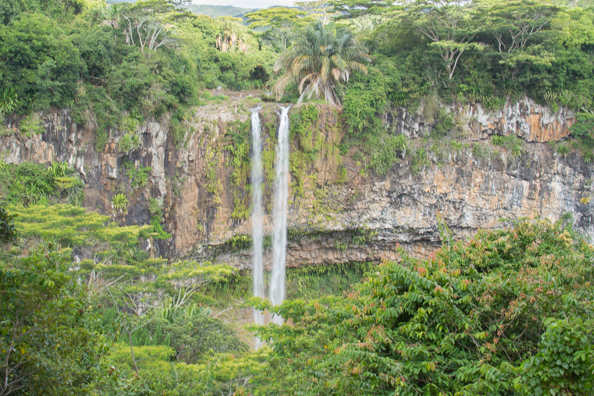 Our final visit of the day was to Chamarel where we saw a small area of sand dunes of seven different colours. The sand is formed by the erosion of basalt (volcanic rock) into clay that is further eroded into soil containing two main elements, iron and aluminium. It is these elements that produce the colours. These dunes display two interesting characteristics. The first is that they spontaneously settle in different layers according to their colour. We could not test the phenomena by grabbing some different coloured sands and mixing them together to see if it separated into the different colours as the whole area is fenced off and we had to view the dunes from a walkway. A second interesting feature of these dunes is that they never seem to erode despite being regularly battered by heavy tropical rainfall. 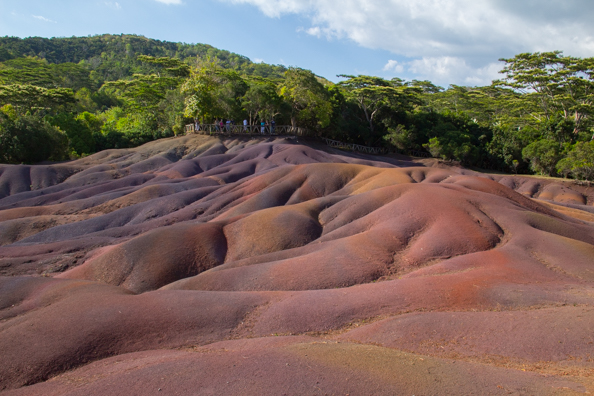