Ten Tastes of Trentino in Italy

Trentino, a region in northern Italy is a pot pourri of history, art, culture and cuisine – a mixture of of Austrian order and Italian flamboyance having once been part of the Austro-Hapsburg Empire before becoming part of Italy. Nestling in the stunning Dolomite Mountains the beauty of these mountains will always be my first thought when I think of Trentino – the sun glancing off the peaks as it rises above them as dawn breaks, clouds swirling round them like smoke curling up from a fire and the blaze of pink as the sun goes down again. 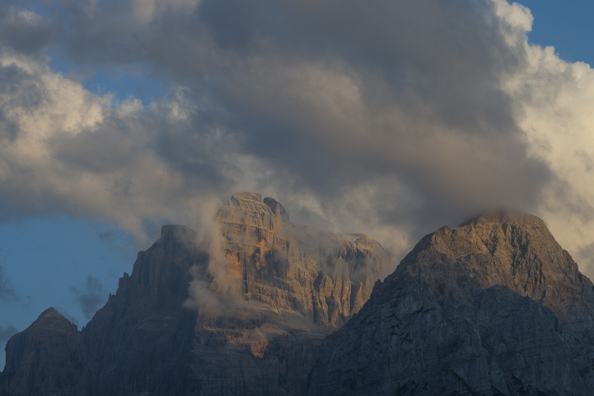 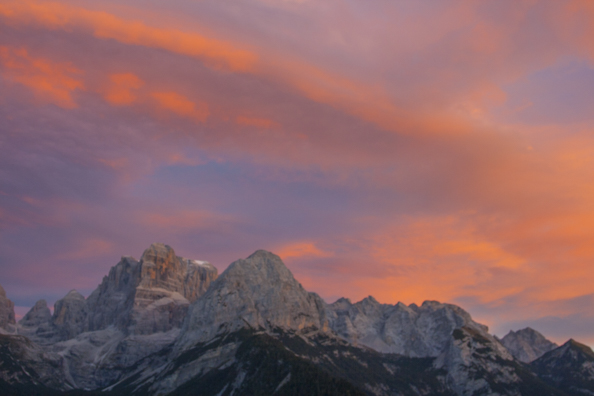 Everyone can enjoy the mountains as cabin lifts link the towns to the peaks were visitors can enjoy a gentle stroll in the freshest of air while viewing the stunning panoramas below and beyond as far as the horizon. 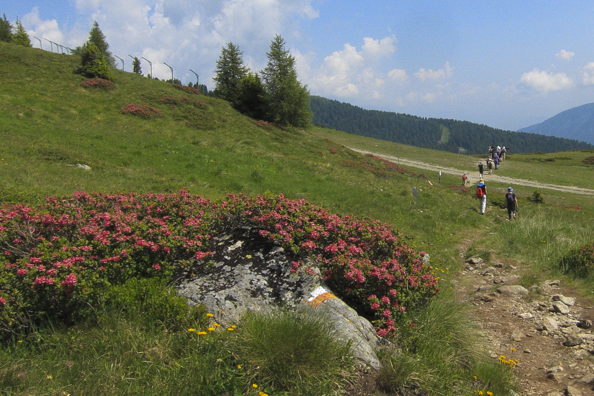 And if you are lucky you may come across some of the permanent residents here, the marmots. But you have to be quick as one of them is always on guard and his piercing shriek will send his companions underground before you can reach for your camera. If you have the time and the patience perch on a rock and wait quietly as in time they will come out of their burrows again. 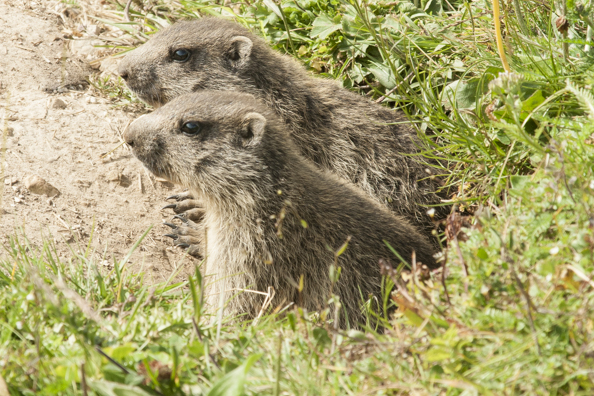 Walking in these mountains is magical. The paths are well marked and each one seems to have a restaurant at the end of it where walkers can try traditional dishes such as apple strudel, canerderli (dumplings) and polenta party . The latter is like a savoury porridge made from maize and served with strong flavours such as melted cheese, marinaded mushrooms or a spicy stew. Polenta was once the staple diet of the Roman army and later the agricultural workers in Trentino. 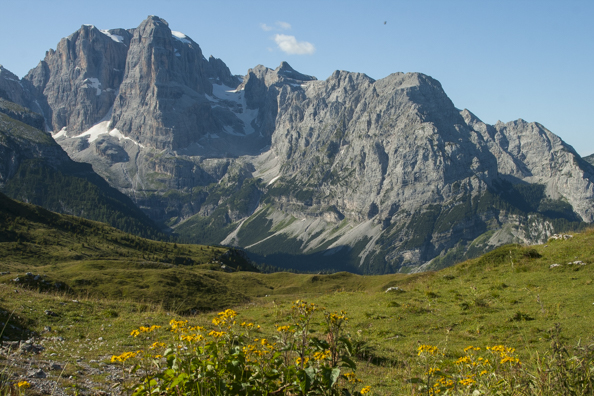 Polenta was the main dish available when I visited Pinzolo during its annual festival of the cow, Festa dell’allevatore della Val Rendena. This event lasts a week and honours the local breed, the Rendena cow, through the organisation of different events such as cheese-making. The climax of this week is the selection of the Cow Queen – the best beast from 150 finalists who all parade through the town on the last day of the celebrations. I love this parade. It starts off as a well organised march through the town featuring decorated carts, local bands and a troop of palomino ponies – chestnut flanks glistening in the sun and cream manes and tails tossed by a playful breeze. And then the cows join in – parading in small groups wearing matching head gear. It is not long before the cows start misbehaving and order dissolves into chaos as spectators retreat to safety – at speed. 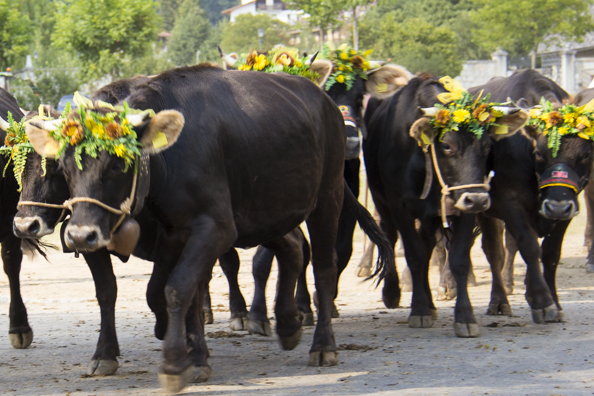 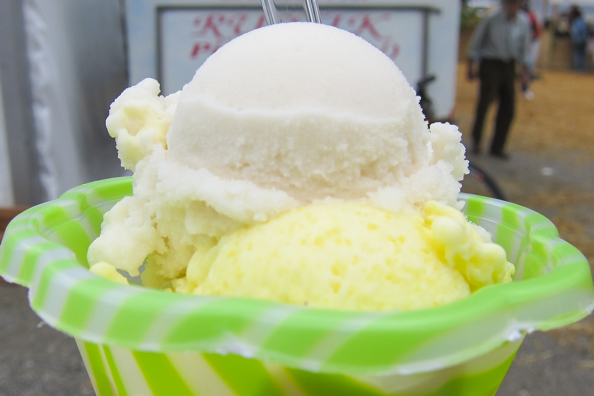 I had another encounter with farm animals in Praso. We were driving out of the town to a restaurant and met a large herd of sheep being moved from one pasture to another one. There were hundreds of them and the road was completely blocked so we had to stop and wait. After enjoying a leisurely lunch we met the same herd on the move again on our way back. 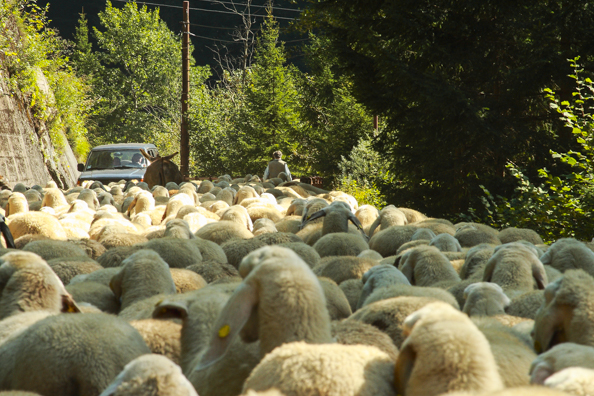 Praso had another surprise in store for me. Intricate wood carvings are placed all over the village – work of the students at the wood carving college there – it was strange seeing wooden figures waiting at a bus stop and three wooden children conversing the playground. 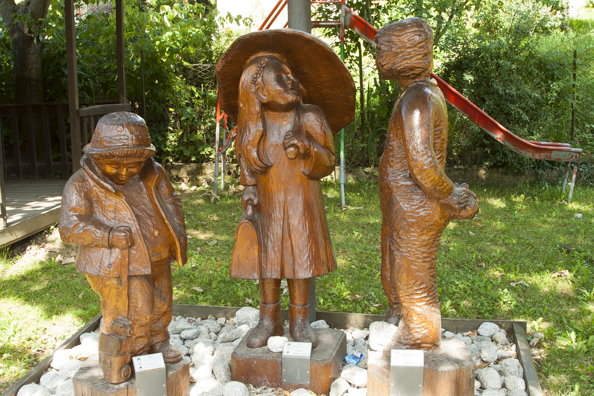 Trentino is peppered with churches displaying good examples of medieval Christian art both inside and out and but the sanctuary of San Romedio near the village of San Zeno in the Val di Non is the most interesting and memorable. This sanctuary comprises several chapels built into a rocky pinnacle and connected by a stairway. The oldest chapel dates back to the eleventh century. San Romedio was hermit and the hero of many legends the most famous of which recounts the occasion he was due to ride to Trento to meet the bishop. Before he left his horse was savaged by a bear so he tamed the bear and then rode it to the town. instead. When he died his followers built a tomb for him in the rock and the sanctuary is visited by thousands of pilgrims every year. 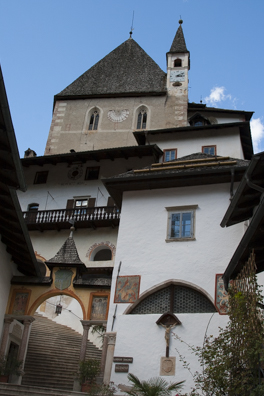 Trento the capital of Trentino is delightful and full of interesting places to visit. I love to sit in one of the bars that rings the main square, Piazza Duomo, and watch the world go by. But my favourite place to visit is the Castello del Buonconsiglio perched on a small hill above the town. Every year the castle hosts a different exhibition in its historic rooms but the castle itself is very interesting and information boards describe each room and also relate its history. Despite being used as barracks by the Austrian army when Trentino was given to the Hapsburgs by Napoleon in 1803 it is in very good condition and an excellent example of the architecture of the three periods it spans – the gothic Castelvecchio, the Renaissance-style Magno Palazzo and the Baroque-style Giunta Albertiana which dates from the end of the 17th century. 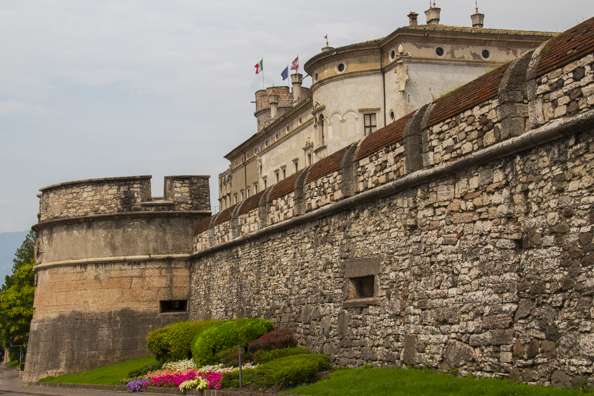 Trento is now achieving fame as the home of a unique museum MUSE. which was designed by the Italian architect Renzo Piano who also designed the Shard in London. Built to reflect the shape of the mountains that surround this eco-compatible structure is part of a project,Le Albere., that reclaimed an abandoned industrial area and includes shopping, residential and office areas as well as recreational and cultural areas. 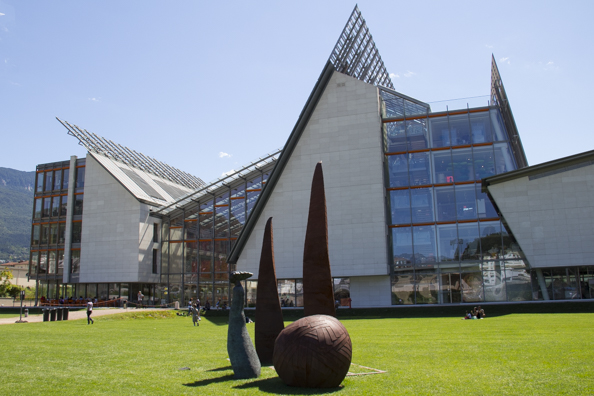 Want to read more about this interesting region? Have a look at my other posts which include Madonna di Campiglio and its walks in particular the walk Cinque Laghi and its skiing; Dimaro; Trento and the museum Muse; Pinzolo; a parade of the Italian Alpini