A History of Winchester in Pictures

Winchester, once the capital of England, is bursting with history and regal charm. In the water meadows by the River Itchen, over-shadow by St Catherine’s Hill is the ancient hospital of St Cross built in 1136 and comprising several medieval buildings including its private chapel 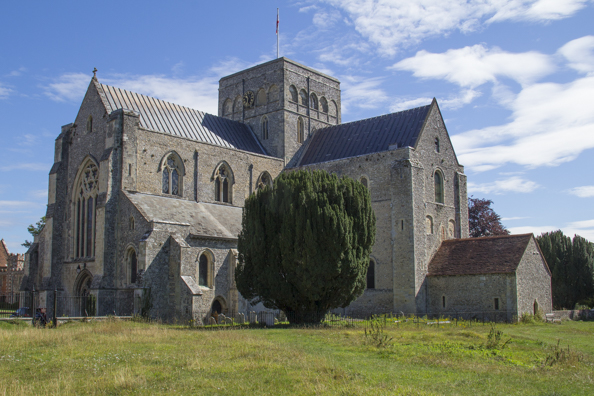 and the almshouse of the Noble Poverty which is still in use. 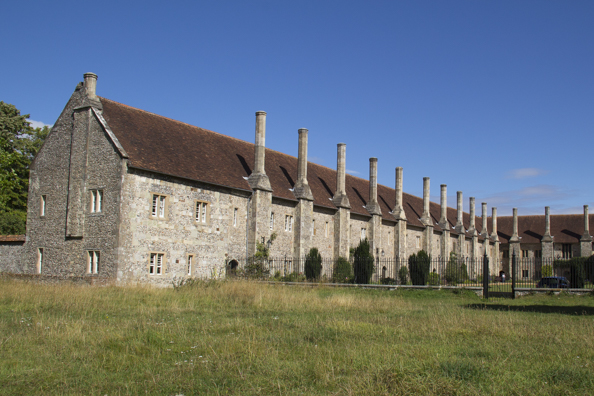 Another long-established institution of Winchester is Winchester College founded in 1394 by William of Wykeham, Bishop of Winchester and Chancellor of England. Today the college is still flourishing and its elegant buildings, an integral part of Winchester, include its cricket ground 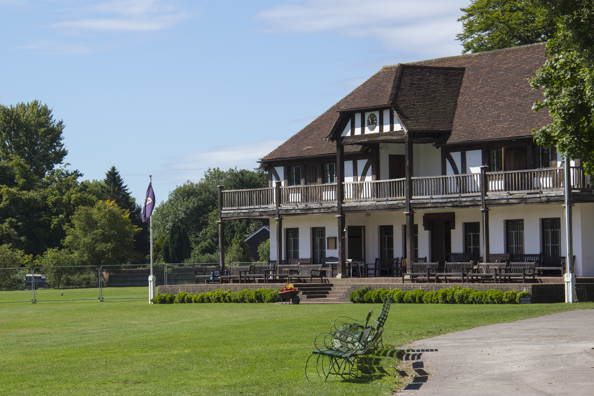 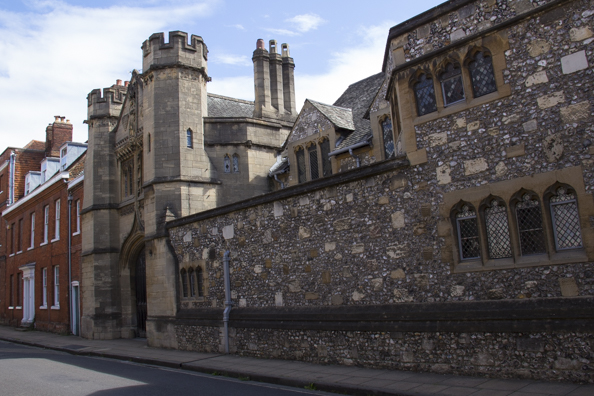 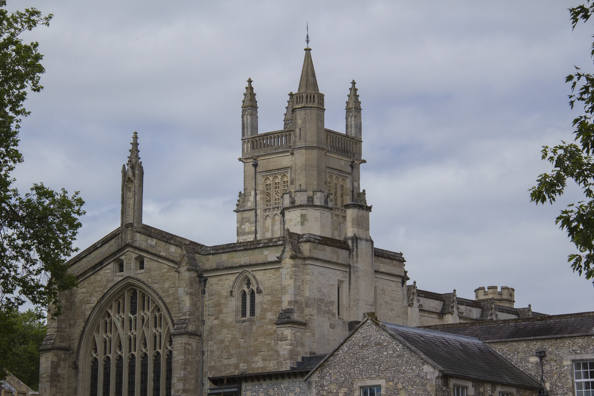 Close to the college and presumably named for its founder The Wykeham Arms has been a popular inn since 1755 and is full of interesting items such as old desks from Winchester College. 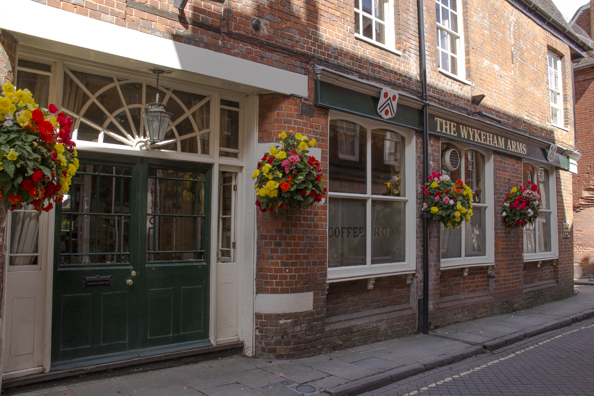 Wolvesey Palace, in the grounds of the ruined Wolvesey Castle has been the home of the bishop for centuries 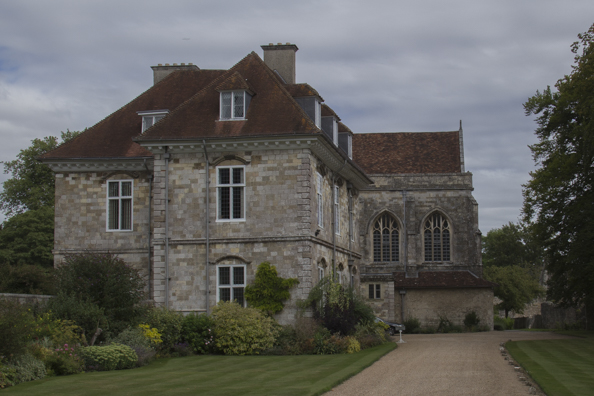 since it was built inside the medieval city walls of the city. 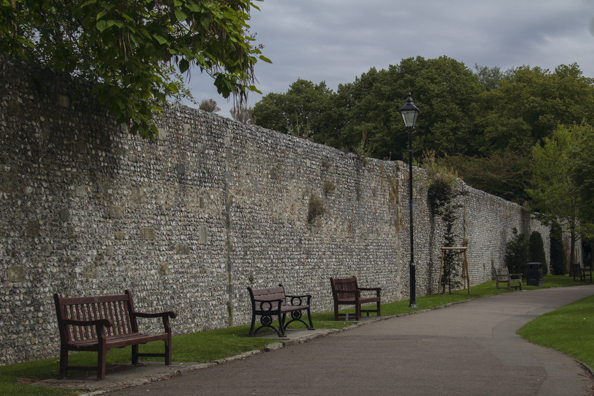 The Wolvesey Slips or The Weirs or Riverside Walk running alongside the River Itchen to Wharf Mill, a converted Mill and Warehouse at the end of the once navigable Itchen Navigation but now converted to flats. 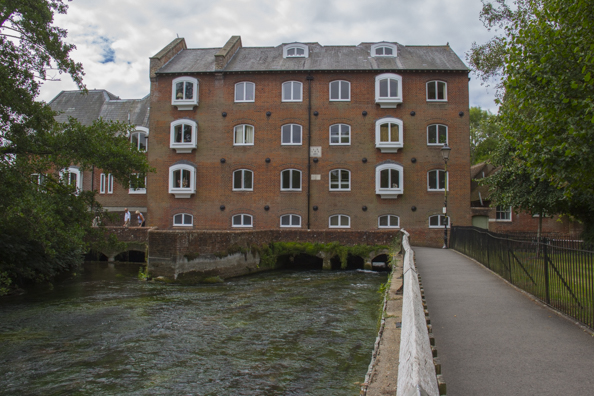 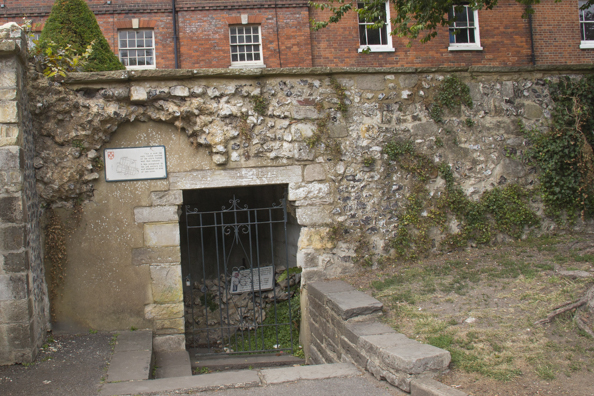 In the opposite direction the river goes through the town 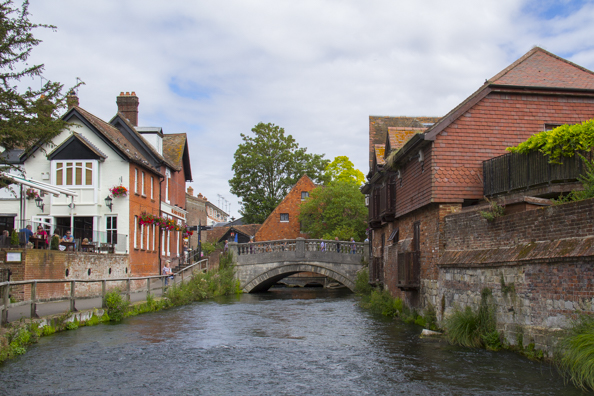 The Abbey Gardens and Mill are part of the site of St Mary’s Abbey, once one of the largest religious houses in England but then demolished in 1539. 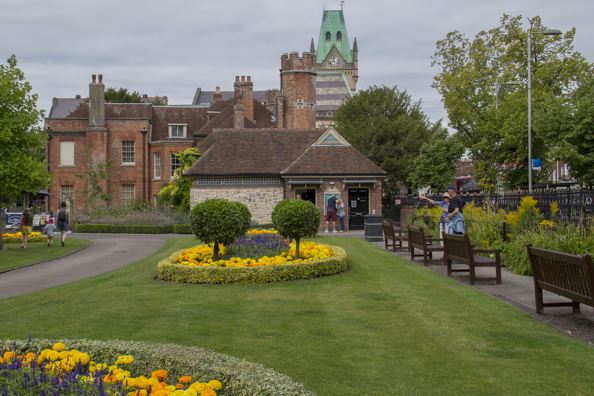 Winchester Cathedral is behind the gardens. 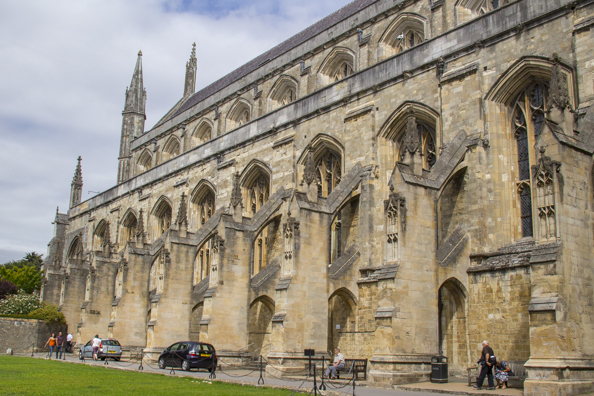 One of the city gates nearby leads into the city centre 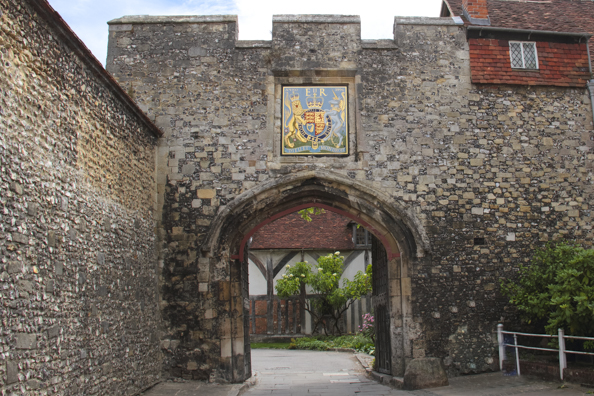 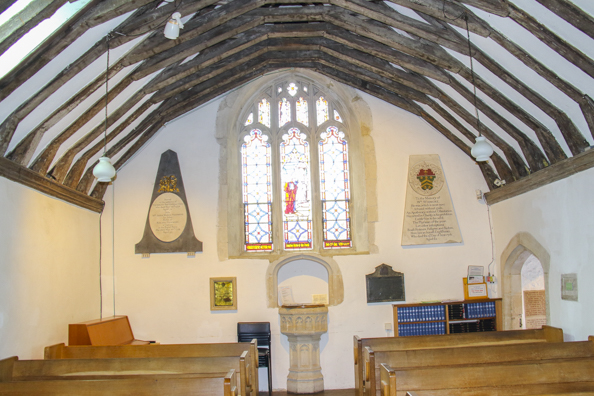 And finally, in the town centre we meet the founder of this stunning city – Alfred the Great 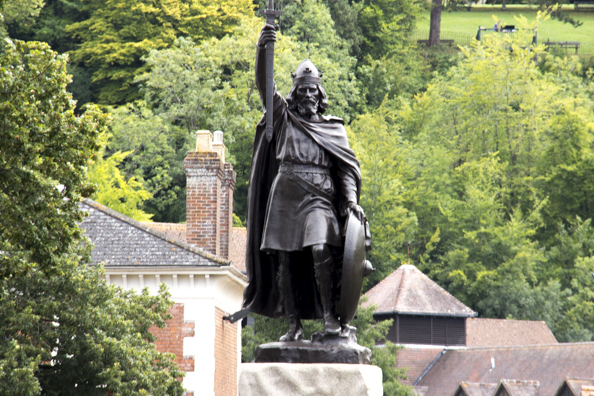